Mayor, three council seats up for election in Camp Verde 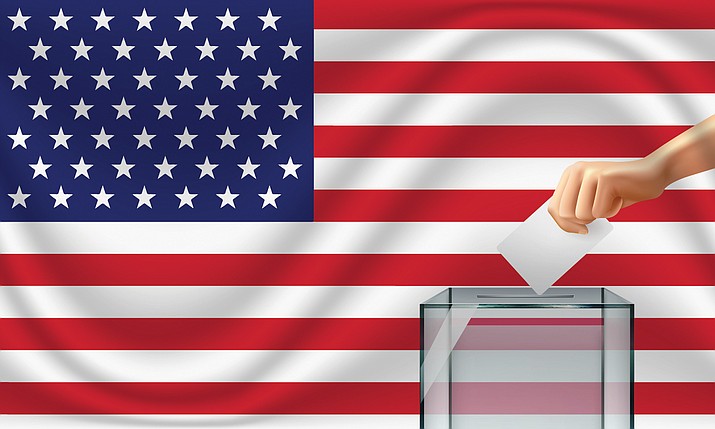 However, the above-mentioned council members and anyone else interested in serving on Camp Verde’s municipal council must file a statement of interest before collecting nomination signatures, Town Clerk Cindy Pemberton said Monday.

According to Arizona Revised Statute 16-311, the following properly executed forms must be submitted to the town clerk’s office for the official filing of ones candidacy no earlier than March 9 and no later than April 6:

• The nomination paper, declaration of qualification and a campaign finance statement include in the declaration that states the candidate has no final outstanding judgments against himself/herself of more than an aggregate of $1,000 due to a failure to comply with or enforcement of Title 16, Chapter 6, Arizona Revised Statutes (signed under penalty of perjury);

• The financial disclosure statement is prescribed by the Secretary of State.

A candidate must file a statement of organization to form a candidate committee within 10 days of meeting the committee criteria.

For additional requirements and restrictions, refer to A.R.S. § 16-905.