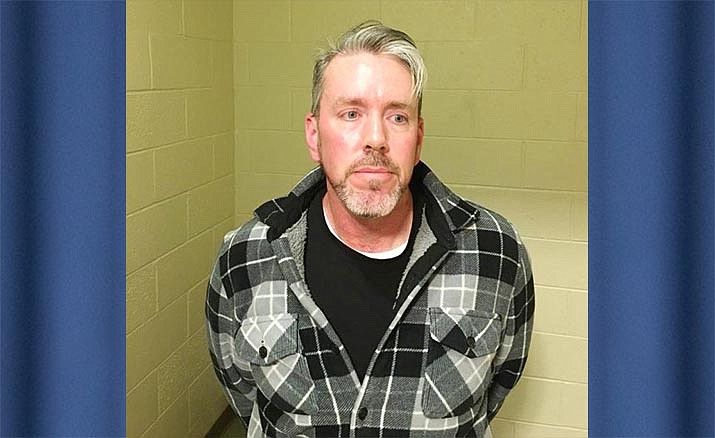 In partnership with the Prescott Valley Police Department, the Marshal’s Office’s criminal investigations unit arrested Kuntze, a Chino Valley resident, as part of an ongoing investigation in which he is alleged to have been communicating with what he believed to be two underage girls in Camp Verde with the intent to engage in sexual activity, according to a Jan. 13 news release from Det. Dustin Richardson of the Camp Verde Marshal’s Office.

Once detectives completed their investigation, Kuntze was picked up and taken into custody, the news release stated.

Kuntze is being held in the Yavapai County Detention Center on a $150,000 bond.