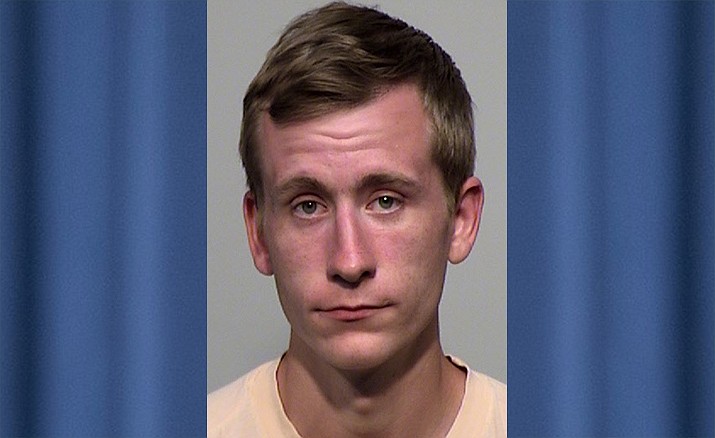 According to YCSO, in October 2018, Fiser took a nude photo of an 11-year-old girl and engaged in sexual conduct with the same child and another 9-year-old girl.

In another incident on March 5, 2019, Fiser followed a girl who was hiking on the Boynton Canyon Trail in Sedona, who he knew was going to a private area to go to the bathroom.

According to YCSO, when confronted by the victim’s friend, Fiser threatened him placing his hand on the gun he had in a holster on his belt. Fiser said, “You’re lucky I don’t shoot you,” according to YCSO. As the victim and her friend drove away from him, Fiser pointed the gun at their car.

The third is a no bond warrant for two counts of child molestation with nationwide extradition.