Cottonwood man arrested after allegedly exposing himself to 10-, 11-year-old children 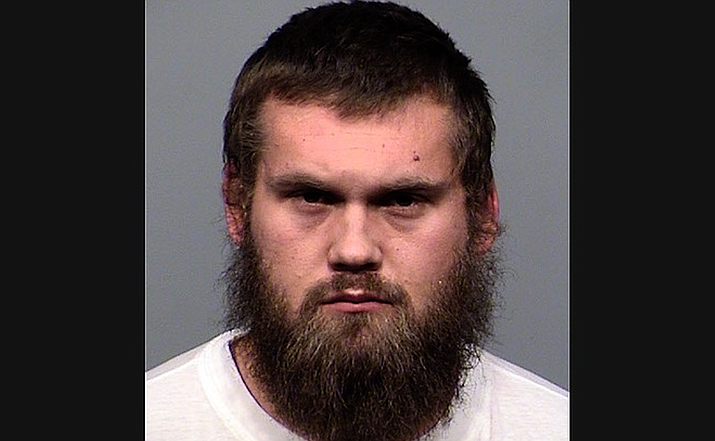 COTTONWOOD — A man was arrested after Yavapai County Sheriff’s deputies were told he exposed himself to children multiple times in Cottonwood.

Cody John Shanks, 29, who lives in the 4600 block of South Pinto Trail in Cottonwood, was arrested on two felony counts of Indecent exposure to a child younger than 15. He has since been released on a $25,000 bond.

The child said the man exposed genitals in a nearby front yard.

Cottonwood-Oak Creek School District made changes on Tuesday "to the bus stops on this route and have added additional personnel on this bus to keep a watchful eye," Superintendent Steve King stated Wednesday in a news release.

"Our partners with the Yavapai County Sheriff’s Office will also be increasing patrols during school transportation hours," King stated. "Student safety is always our highest priority."

King encouraged anyone with any questions or concerns to contact him at 928-634-2288, Ext. 1144 or contact the Yavapai County Sheriff’s Department.

YCSO had received a previous report from the Cottonwood-Oak Creek School District on December 20, 2019, regarding similar activity, which was under investigation.

Deputies, based on their knowledge of the patrol area, identified the suspect as Shanks.

Saturday, deputies located Shanks at a building supply company in Cottonwood where he works. He was arrested and admitted to his actions in front of the children but refused to explain his motivation.