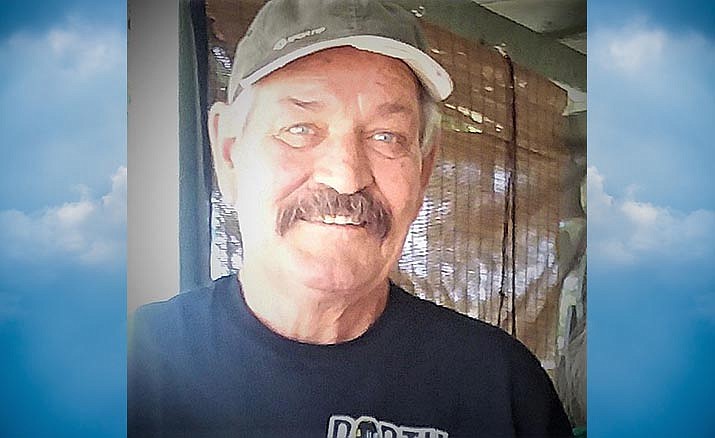 Timothy Gundelach was born in Flagstaff, Arizona, to James and Zelma (Namota) Gundelach on January 20th, 1959. He passed in his home Saturday January 4th, 2020.

Timothy was one of six children and the youngest boy. He spent the early part of his childhood in Flagstaff until his family moved to Cottonwood when he was in middle school.

He graduated from Mingus Union High School and shortly after married his first wife and had two daughters Andrea and Amber.

Timothy loved to be outside and spent much of his time exploring the back roads with his brothers, daughters, nieces and nephews. He loved to fish, camp, hunt, ski and collect rocks from all over the desert.

He met his wife Kimberly in 2005 and they lived together in their home in Bridgeport. They loved to go to the lake, care for their home and pets and spend time with their grandchildren.

Timothy spent time making his home fun for the grandkids, by building swings, slides and tree houses. He loved to be a husband, father and grandpa.

Timothy is survived by his wife, Kimberly Gundelach; his youngest daughter and son-in-law, Andrea and Ryan Inchausti; his three older brothers, William, Malcom and James Gundelach and his younger sister Cheryl Escalante.

He is also survived by his stepdaughter and son-in-law, Lindsey and Ryan Stevenson and his 6 grandchildren, Evan, Leah and Michael Inchausti and Corbin, Delaney and Sadie Stevenson.

His memorial services will be held in the spring.