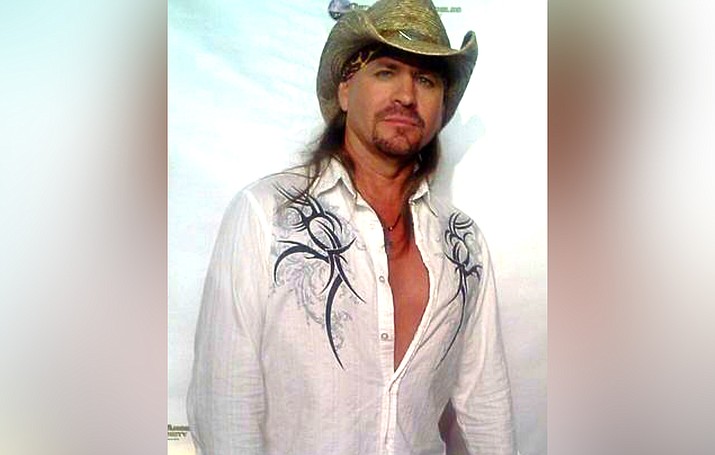 2020 is here and the Old Corral in Cornville is cranking and shaking up its live entertainment on the weekends.

For example, first and third Thursdays its karaoke with Tim and Renee of Diversity. These pros know how to make a great night happen with humor, music and a welcoming presence. This, predictably, adds up to be a lot of fun. January is the first month, so come on out and show your stuff.

Saturday, Jan. 25, it’s Brandon Shepard. Growing up in Phoenix, Shepard describes his childhood as “dorky awkward, not real athletic, and spent pretty much as a loner.”

Attending a KISS concert at age 10, he became enamored with the idea that those larger than life rock stars could very well be just like him. Recalling, “Behind the all that makeup they could be just as big of a nerd as I was.”

Shepard began learning guitar by ear at a very young age. His influences were on one hand with artists like Ricky Skaggs, Chet Atkins, and Roy Clark.”

But, growing up in the ‘80s, he was equally influenced by Steve Vai, Ratt and especially moved by George Lynch of Dokken.

Throughout his teens he changed his name and appearance, playing in metal bands all over the Phoenix area under the name Eddie Shepard.

These days, though, the music he currently writes and performs is in the country realm. But there is a notable metal rock influence that can be heard in the sound, which is where the “country with attitude” stamp resides.

Shepard is an entertainer by DNA. From his time in California, he is the 2013 recipient of both the LA (Los Angeles) Music Award – Country Album of The Year, and the LA Comedy Award – Producer’s Choice Award.

“I love connecting with people on an personal level through the music”, he says, “and to see people having a great time -- to enjoy the audience in that moment, as if it’s the only moment left in time.”

So, the new year keeps bringing everybody’s favorite things to do, plus presents a big uptick in entertainment on alternating Fridays and every Saturday night. New bands, favorite bands, and every style and type. Better said – Rock to Country – Blues to Funky.