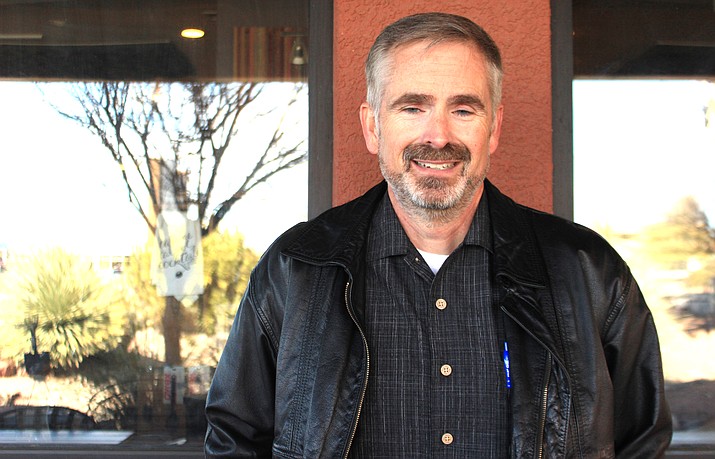 COTTONWOOD — A large number of items will be on the agenda for Tuesday’s Cottonwood Council meeting, set to be held in the city’s council chambers, 826 N. Main St. in Old Town.

One of the items up for consideration by the city is the proposed accepting of a letter of intent on a purchase of 2.2 acres of city-owned vacant land located on the northeast corner of West State Route 89A and Sixth Street. City Manager Ron Corbin said Friday that the proposed $383,000 purchase, to be made by Sunridge Hotel Group of Avondale, would be for building an 85-room Springhill Suites by Marriott hotel.

“They’re (Sunridge) asking for us to waive all permit fees, which would be a first for Cottonwood, but common in Arizona,” Corbin said. “But it’s an $11 million investment in our city by Sunridge, with an estimated $200,000 per year in bed and tax revenue, and it won’t cost the city any direct investment. So by waving about $90,000 in fees and committing staff time, the hotel pays for the waived fees within the first six months it’s open, and that’s $1 million in bed and tax revenue over the first five years. That’s a pretty good return.”

Corbin also pointed out that not only will customers seeking the Marriott brand stay there – not the sort of customers who’d usually stay at a Super 8 motel or seek a wine or hiking lodging experience in the valley — but also, those customers will buy fuel and food in town.

Another item on the agenda is the possible annexation of the small community of Sawmill Gardens. Corbin said the Sawmill Gardens Homeowners Association approached the city, and it is Corbin’s understanding that not only is the association’s leadership on board with annexation, but the majority of the owners of the 59 homes in the community favor annexation as well.

Sawmill Gardens is located along the north side of East Cottonwood Street between Cove Parkway and Mount Mingus Road.

Corbin said the community will keep its private roads and has its own sewer system, but will save money by paying Cottonwood water rates. City fire and police service would apply to the neighborhood as well.

In staffing, Corbin said, Special Projects Manager Morgan Scott is no longer full-time with the city due to family obligations, so the city will need someone to oversee the Cottonwood Municipal Airport duties Scott was performing.

A full-time transit driver position will be discussed in order to reduce driver overtime.

Also on Tuesday’s agenda are discussion of the city’s annual Comprehensive Annual Financial Report, the second and final reading of a new ordinance that will require adjoining lots to be combined prior to construction permitting, an agreement with the Town of Clarkdale for the April 18 Vintage Run (where the course veers onto a small amount of space inside Clarkdale town limits) and appointments to various city commissions and boards.