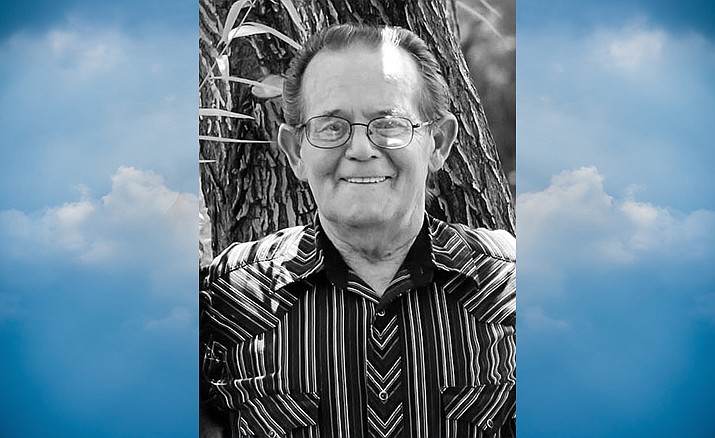 The Fringer family lost a wonderful father, son, brother, coach and friend. On December 13, 2019 Mr. Everette Fringer, favorably known as “Lee,” passed away from complications due to his ailing health.

The contributions he made will be cherished by all that knew him.

Lee was born in Albuquerque, New Mexico on March 23, 1948. He lived in many places while enlisted in the Navy as a “Seabee.”


His legacy will live on in the hearts and minds of everyone he interacted with. Please join us and share your stories of remembrance on Friday, January 24, 2020, at Prescott Military Memorial sight in Prescott, Arizona at 3pm.

A gathering and meal at Derick Fringer’s house (Prescott Valley) will follow the services.