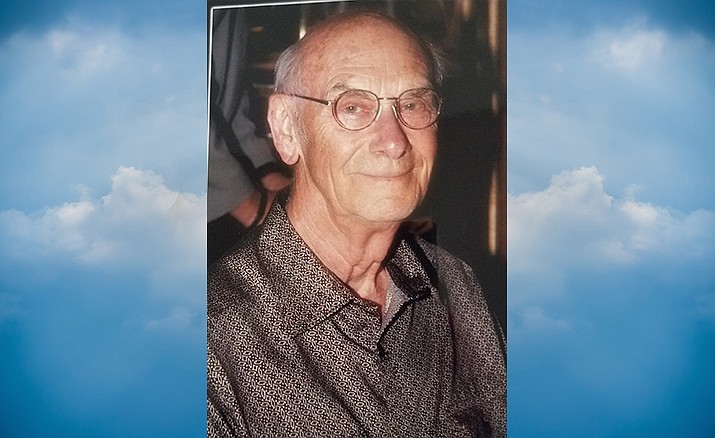 John Boik peacefully passed away on December 13th, surrounded by his loving family, in Clermont, FL. John was born August 9, 1932.

His parents raised John on their family farm near Grenville, SD. John graduated with the Webster High School Class of 1949.

He attended Northern State Teachers College and then began teaching in a one-room schoolhouse.


In 1952, John married Frances, also of Grenville. They were happily married 67 years. John enlisted in the U.S. Air Force and served as a radar technician and instructor.

The Air Force gave John the start in his exciting, life-long aerospace defense career. He worked on projects ranging from launching rockets and ICBMs to building perimeter radar systems. He was part of the Apollo team that landed a man on the moon and was an early pioneer in space reconnaissance.


As a result of his career, John and Frances moved across the country as they raised their young children. After living 20 years in the Washington, D.C., area, John’s love of National Parks inspired them to retire to the high desert in Cottonwood, AZ.

John enjoyed people and volunteering. He and Fran participated in the Elder Hostel Program. John was very kind-hearted and an avid supporter of charities, in particular charities supporting children’s needs. He enjoyed big band music, was an excellent dancer, and had been in a quartet with his best friends in his youth. He enjoyed bowling, baseball, and football; good times and fun. He avidly read the news and was well-informed. His very favorite TV program was The Price is Right.

He appreciated visits from friends and relatives passing through Cottonwood. In October 2019 John’s increasing health issues with diverticulitis became too severe for them to remain in Cottonwood.

Their children moved them to Clermont, FL, to be near their son.


John is survived by his wife, Frances and their children, Donna, LouAnn (Michael) and Douglas (Gwyn); four grandchildren and many relatives.

There will be a celebration of John’s life at Immaculate Conception Church in Cottonwood, AZ, at a future date.