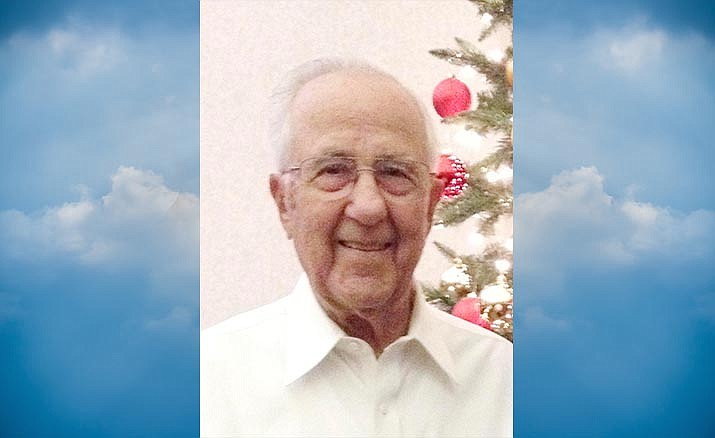 Born in Choudrant, Louisiana on October 6th, 1922 to Mallie and Edgar Lewis. Leon moved to Oklahoma when he was three.

He joined the Army Air Corps during World War II and became a radio operator. After marrying Marcelle Z. Lewis, (deceased), they moved to Phoenix from Durant, Oklahoma.

In 1990, they moved to Cottonwood, where they retired and became full-time gardeners.

Leon was an active member of Verde Valley Baptist Church, where he sang in the choir and the Golden Boys gospel group. He also sang in the Verde Valley Voices community choir for several years.

He was known for his love of gardening and giving away home-grown food. Leon will be remembered for his big smile, corny jokes and hearty laugh.