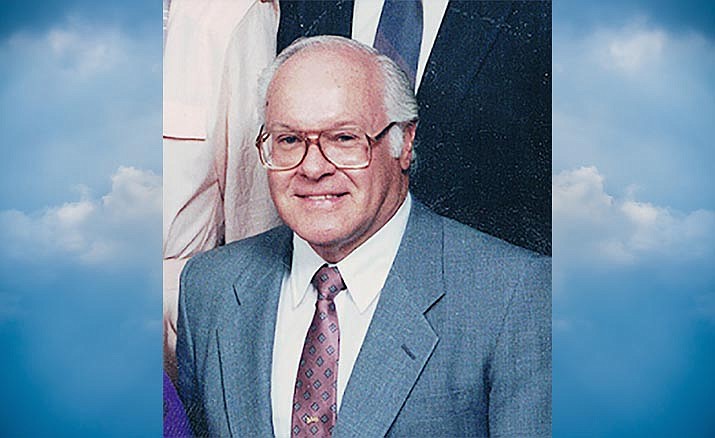 Dale Ditterline, 85 of Cottonwood, Arizona, passed away Wednesday, January 15, 2020 at his home.

He was born September 9, 1934 to George and Gula Rose Ditterline. Dale graduated Michigan State University with a B.A and a M.A. He served in the US Army as Private First Class.

Dale was an agent for State Farm Insurance Company. He served the community in Prison Ministry and he sponsored kid’s sports teams.

Dale was a member of Church of God based in Anderson, Indiana. He served as a board member and an usher.

He was very interested in Michigan State Sports, Arizona State Sports, golf, and current national politics. He was the most ethical, legal and moral man his family had ever known.

He was hard working for the benefit of his family and church. His heart was in his many charities.

Dale was preceded in death by his parents; son, Russ Ditterline; brothers, Jim and David and his sisters, Ada Belle and Georgia Ruth.

There are no services planned at this time. An online guestbook is available at www.westcottfuneralhome.com.