Around the Bluhmin' Town: There's no cheating in baseball 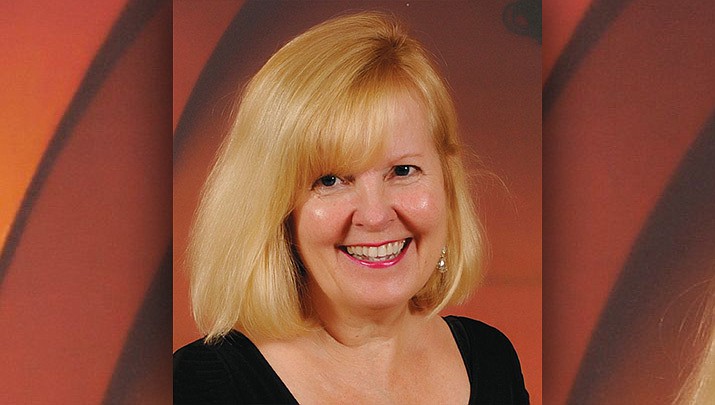 We don’t like cheaters. And it has no place in baseball! Say it ain’t so Mr. Commissioner.

Tell us, the disgruntled American public and baseball fans, that the Astros did not illegally place a camera in the field to capture catcher’s hand signals. And then go on to reveal these with the Astro hitters, to ultimately win the World Series in 2017. So the hitters knew what pitches were coming!

Decoding the catcher’s signals from a live video feed and then communicating to hitters by banging on trash cans near the dugout was one scheme. Maybe buzzers under player’s shirts? This cannot be true! But wait. There is a five million dollar fine and now it seems about four coaches are fired.

Cheating has other consequences. Pitchers from opposing teams who couldn’t seem to handle the “golden bats” of the Astros were sent to the minor leagues. Jobs and reputations were lost. While we were enjoying the games, the biggest fraud in sports is happening right in front of our eyes?

We hate it when our heroes disappoint. It is a drag for everyone whoever cheered for an athlete to watch the scandals unfold. Remember Lance Armstrong? Greatest cyclist in the world, until he wasn’t. Cheating robs a whole lot of people of glory. What is the world (Series) coming to?

Baseball is a team sport, but it seems to boil down to a pitcher and a batter. Two men, one ball. Ninety-plus miles an hour of heat hurling at a guy with a bat. This is what makes the game so fantastic. The physics of baseball is amazing. By the time the hitter sees the ball in his line of sight, he’s already moving into the swing – or it’s too late! It takes practice, strength, power and accuracy. Knowing what the pitcher is throwing in advance, gives the batter a huge advantage. The recently revealed Astro’s scheme to steal opposing team’s signs is pretty brazen.

My favorite baseball movie is the “Sandlot.” If you haven’t seen it, you’re missing out on one of the best, most uplifting movies about the game ever made. All right, so it appeals mostly to children, but it depicts the great love of the game that kids (and adults) everywhere have for this great American sport. It shows the innocence of baseball, the joy of catching a ball, the thrill of the home run and admiration for the “Babe” and all of the “Great Ones” who set the standard (and records) for future players to chase.

Hey, we’ve all known that there is something “impure” about baseball. A bunch of guys chewing, spitting, grunting, cussing and occasionally duking it out on the field has never given the impression of “purity.” We can take all that! They can get into a brawl, cheating? This is a road too far.

What are we to do? As one sport’s writer said, “we need to move past the horror show of baseball.” How? Think positive thoughts. And get ready for the greatest of all games. Super Bowl is Sunday, Feb. 2.

Judy Bluhm is a writer and a local realtor. Have a comment or a story? Contact Judy at judy@judybluhm.com.