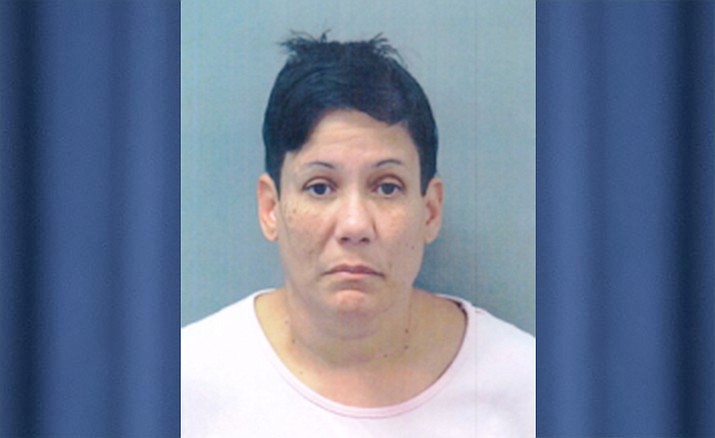 Friday, Jan. 24, Arizona Department of Public Safety troopers in distant parts of the state made traffic stops that led to arrests and major drug seizures, according to a news release.

In Mohave County, a trooper stopped a vehicle on Interstate 15 just south of Littlefield. Cause was developed, according to the release, and a subsequent search revealed 362 pounds of methamphetamine with an estimated street value of $4.1 million. 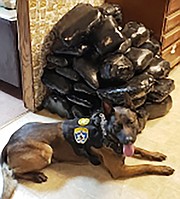 A police K-9 poses with what the Arizona Department of Public Safety says is 352-pound seizure of methamphetamine from a Mohave County traffic stop Friday. According to a news release, the estimated $4.1-million-value seizure is the largest single meth seizure in AZDPS history.

The 362 pounds is the largest single meth seizure in AZDPS history.

During the course of the stop, the trooper requested a Mohave County Sheriff’s Office Deputy to assist.

Earlier the same day, a trooper working in the Casa Grande area, in Pinal County, stopped a vehicle on Interstate 10, near McCartney Road.

During a subsequent search of the vehicle, the trooper located 88 pounds of methamphetamine with an estimated street value of almost $1 million.

The driver, Roxana Juarez, 26, and passenger, Jesus Valenzuela, 22, both of Nogales, Sonora, Mexico, were arrested for possession of a dangerous drug and were booked into the Pinal County Sheriff’s Office Jail in Florence. 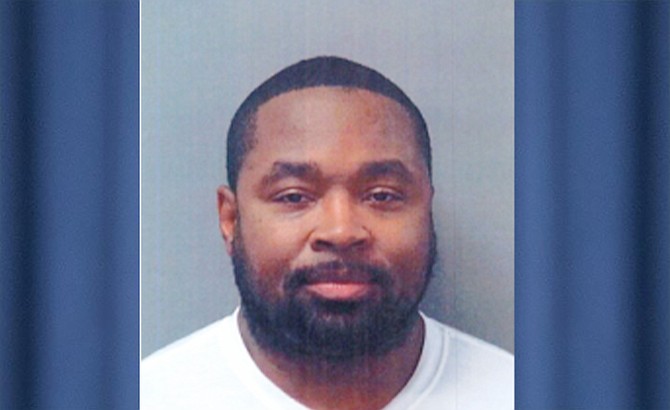