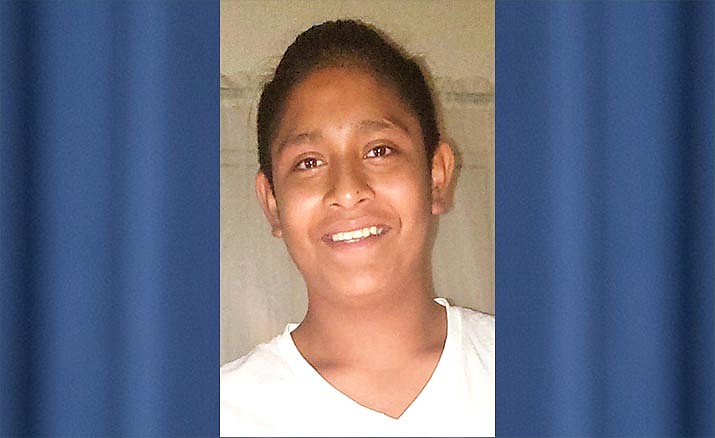 YAVAPAI APACHE NATION —After the Cottonwood Police Department was notified on Sunday afternoon regarding the whereabouts of a juvenile sought in connection with a recent robbery of a convenience store, multiple agencies teamed up to take the boy into custody.

According to a Cottonwood Police news release, the Yavapai Apache Tribal Police Department, with the assistance from the Clarkdale and Jerome departments, located and apprehended the third and final suspect from the Jan. 7 robbery of a Speedway store.

Police say that on Jan.7, at about 11:45 p.m., two boys or men, armed with handguns, entered the Speedway store and robbed the attendant of an undisclosed amount of money. No one was injured.

Subsequent investigation, according to Cottonwood Police, revealed Antwon Gyce, 21, and Baltazar allegedly robbed the store, and Anthony Green, 22, was the getaway driver.

All three reside in Clarkdale on the Yavapai-Apache Nation Reservation.

“It is our understanding that YAPD received information as to Baltazar’s whereabouts,” Sinn said. “Clarkdale PD and Jerome PD provided assistance, and after a short foot pursuit, Baltazar was taken into custody and transported to the Cottonwood Police Department. We really appreciate the assistance from these agencies during this investigation."

EDITOR’S NOTE: The Verde Independent generally does not publish names of minors involved in a criminal investigation; however, the newspaper is making an exception in this case due to the severity of the situation.