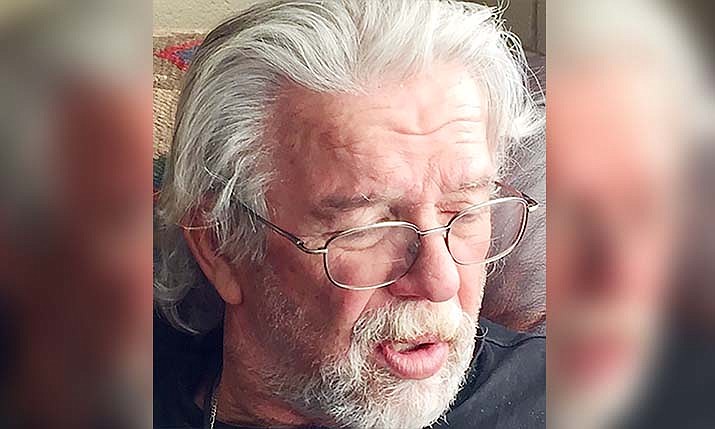 RIMROCK - Terry Olsen is a 73-year-old man who was last seen Wednesday, July 1, in the Rimrock area, according to the Yavapai County Sheriff’s Office.

Olsen left on foot with his small dog. He has schizophrenia and dementia and doesn’t have his medication with him.

He might be with a woman named Linda Warren, according to YCSO. He might be associated with a red or maroon 1992 Ford Econoline van.

No clothing description of Olsen was available.

Olsen is white, has gray and brown hair, is 6-feet, 1-inch tall and weighs about 220 pounds.

His disappearance was reported to YCSO on Friday, July 3.

Anyone who has information should call the Yavapai County Sheriff’s Office at 928-771-3260. 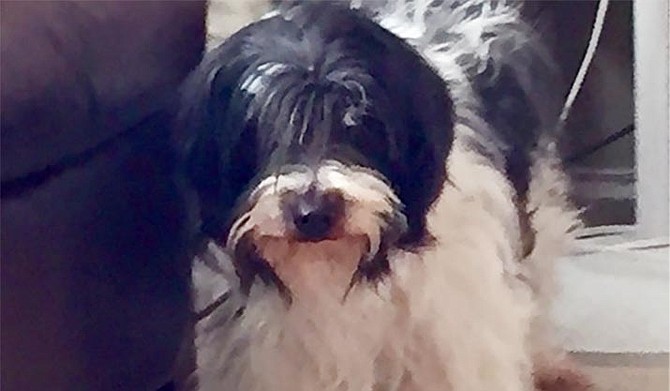