‘Picture of His Life’ chronicles photographic journey of Amos Nachoum 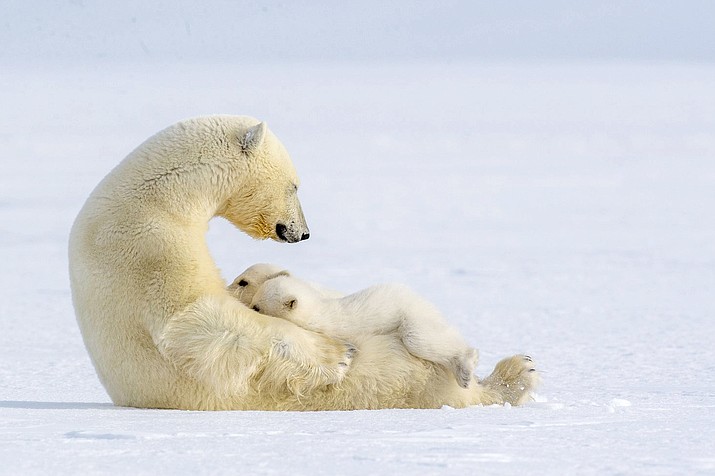 “Picture of His Life” tells the personal backstory behind photographer Amos Nachoum’s longstanding obsession with the polar bear. Courtesy photo 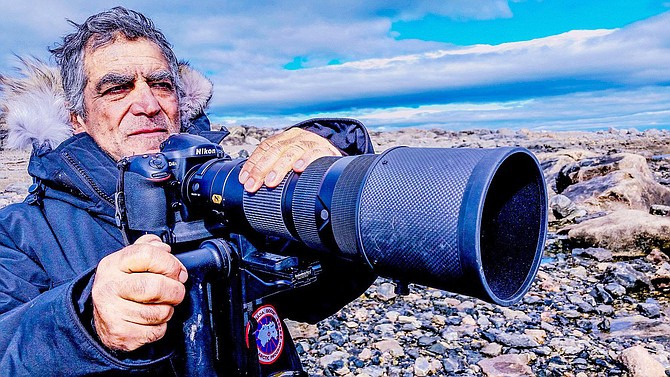 Amos Nachoum’s photos and essays have appeared in hundreds of publications around the world. Courtesy photo

The Sedona International Film Festival continues “MDF@Home” with “Picture of His Life.”

“Picture of His Life” tells the personal backstory behind Amos Nachoum’s longstanding obsession with the polar bear.

It follows Nachoum’s quest to become the first still photographer to photograph the world’s largest land carnivore, while swimming with one in open water, without any protection.

As he prepares for his biggest and most dangerous mission in the Canadian Arctic, Nachoum faces past traumas in an intimate story of dedication, sacrifice, and personal redemption.

The journey begins in Israel in the 1950s and involves the lasting emotional impact of military combat in the Yom Kippur war.

Amos Nachoum’s photos and essays have appeared in hundreds of publications around the world, including National Geographic, Time, Life, The New York Times, Condé Nast Traveler, Terra Sauvage, Der Spiegel, and many more.

His work has been included in the books “The Living Ocean,” “The World of Nature,” and “Oceans.” His photography has won Nikon, Communication Arts, and BBC Wildlife Photographer of the Year awards.

Amos was honored with the International SeaKeeper of the Year 2019, an award that has previously been given to James Cameron, Prince Albert, Dr. Sylvia Earle, Mikhail Gorbachev, and Jean-Michel Cousteau, among others.