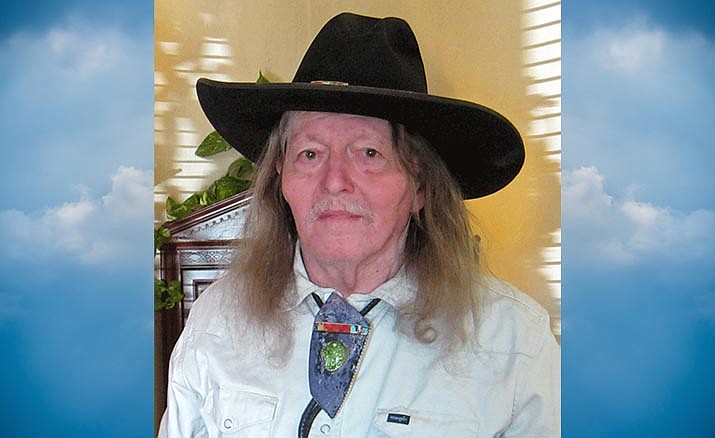 Don is survived by his wife of 30 years, Deborah (Deb) Saunders Staats, his brother, Steven Staats of Cornville, his sister, Sandra Tarlen of Phoenix, his daughter Laura Lemon (Mark) of Yarnell and his son Eric Staats of Cottonwood.

Don’s family moved to Arizona in 1949. Don worked as a very talented artist his entire life.

He started out painting cars in Phoenix and later in California. Arizona called him back home where he worked the past 40+ years as a well know sculptor and jewelry artist.

His inlaid silver jewelry was collected by many people. He sold it for many years at Garlands Indian Jewelry and the Turquoise Tortoise, both in Sedona.

He also sold his jewelry in other galleries in Scottsdale, Santa Fe, and Palm Springs, Calif. Don loved cars of all kinds.

He painted many well-known AA fuel dragsters in the 60’s and 70’s and loved going to dragster races as well as Indy cars and NASCAR. He worked on many hot rod projects over the years.

No services will be held. Contributions can be made to Aviant Hospice of Cottonwood or a charity of your choice.

A Celebration of Life gathering will be held in the fall. Family and friends will be notified when a date is set.