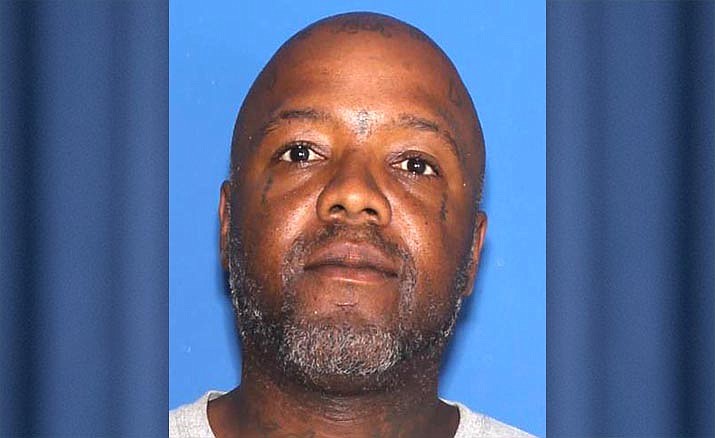 During the altercation, the suspect, Ernest C. Bradford Jr., 44, pushed and struck the victim, a woman, multiple times, according to a news release from the Camp Verde Marshal’s Office.

According to the news release, Bradford choked the victim at one point and prevented her from breathing. Bradford detained victim in the residence, would not allow her to leave, and caused significant damage to her vehicle.

Once local law enforcement arrived to the Camp Verde residence, Bradford locked himself in and would not come out at the officer’s request, the news release stated.

With the help of Verde Valley SWAT and Yavapai County Sheriff’s Office deputies, Bradford was removed from the residence and taken into custody.

Bradford was booked into the Yavapai County Detention Center on felony charges of aggravated assault, assault, kidnapping and criminal damage.

Both Bradford and his victim were residents at the Saguaro Lane home.