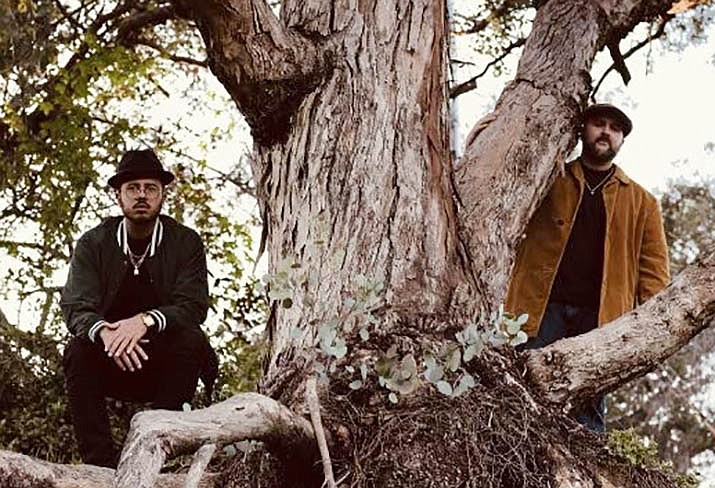 Here are reviews from some albums being released this summer.

2020 marks eight years since Blu & Exile’s last full length album Give Me My Flowers While I Can Still Smell Them.

Now in an effort to make up for lost time, the dynamic duo are back to drop the double album ‘Miles: From An Interlude Called Life’ (‘Miles’ for short).

“We planted the seeds of creativity and grew about 40 plants,” Exile says of the release. “We picked the ones that we thought were the best for an album, but that didn’t mean that the other flowers weren’t beautiful.”

Blu & Exile are ready prove they haven’t missed a beat, as their undeniable chemistry is yet again put on display.

Tracks include: Blue, When the Gods Meet, True & Livin’, Miles Davis, The Feeling, Music Is My Everything, Bright As Stars, Blue As I Can Be, You Ain’t Never Been Blue, Miles Away, Troubled Water, Roots of Blue, African Dream, Requiem of Blue, The American Dream Pt. 2, Dear Lord, To the Fall, But Not Forgotten, All the Blues.

The self-titled album Bronson pushes the soundscapes of their previous projects to explore the darker edges of dance music.

The Bronson album reflects on their respective needs to challenge personal struggles, both internal and external.

Moreover, the trio recognized that its own battles were merely microcosms of the surrounding world. The hope was to craft a body of work that was reflective of that duality of lightness and darkness inherent to the human condition.

Pressed on Black and Yellow Vinyl.

The Kingdom is the upcoming eighth studio album by English rock band Bush. It was originally scheduled to be released in May but the release date was later pushed back.

Bush released two singles prior to the album, the first being “Bullet Holes” which was released in May 2019 and featured in the film John Wick: Chapter 3 - Parabellum, and the second single off the album was “Flowers on a Grave” and was released in March 2020.

In 1994, Bush found immediate success with the release of its debut album, Sixteen Stone.

Despite the band’s success in the US (especially in the mid-1990s), the band was considerably less popular in its home country – a period when Britpop groups dominated the UK charts and the appeal of the grunge sound had declined – and they have enjoyed only marginal success there.

Tracks include: Flowers On A Grave, The Kingdom, Bullet Holes, Ghosts In The Machine, Blood River, Quicksand.

Gaslighter is the brilliant new album from The Chicks (formerly Dixie Chicks), and is the fifth studio album to be released by the band.

It is the band’s first new album since 2006’s aking the Long Way, which won five Grammy Awards including “Album of the Year,” “Record of the Year,” and “Song of the Year.” Gaslighter is produced by Jack Antonoff with The Chicks.

Superstars, renegades, innovators, heroes, villains, and moms, The Chicks have grown from a band into a cultural phenomenon. Since the release of their debut album, Wide Open Spaces in 1998, The Chicks’ music has stirred emotions in fans across the world, making them one of the biggest and most influential bands of our time.

On June 25, the band changed its name to The Chicks, dropping “Dixie.” The name change followed criticism that the word had connotations of American slavery.

Alongside the name change, the band released the protest song “March March.”

Originally scheduled for June 5, the album’s release was delayed due to the COVID-19 pandemic.

On March 13 Goulding released “Worry About Me”, a collaboration with Blackbear, as the first single from the album. The accompanying music video, directed by Emil Nava, was released the same day. Upon the song’s release, it received generally positive reviews from music critics. Commercially, the song debuted at number 78 on the UK Singles Chart.

On May 21, the song “Power” was released as the album’s second single. The accompanying music video was directed by Imogen Snell and Riccardo Castano, and was released later the same day. It peaked at number 86 in the UK.

The full record was produced by Ellie Goulding and Joe Kearns.