Watch movies on DVD or with streaming services 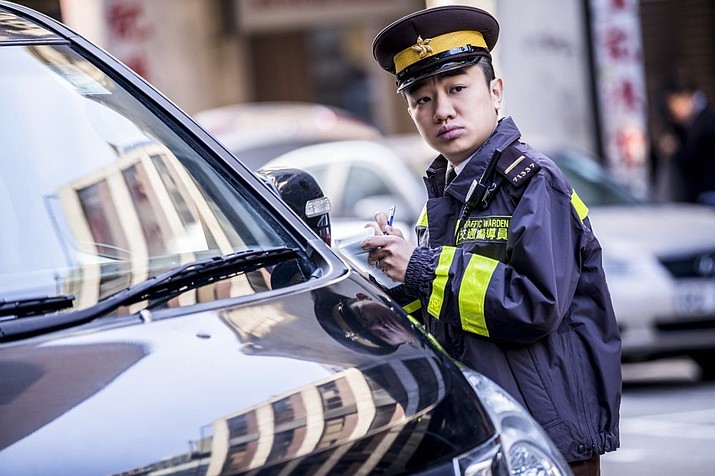 Here are some of the latest films available through streaming services or on DVD.

Telling the hilarious tale of super cop macho man gone middle-aged, Enter the Fat Dragon has the framework story of mysterious death of a suspect while in police custody.

This modern-day remake of the ‘74 classic Hong Kong movie sets our protagonist police officer in a precarious escort situation with a criminal while navigating the waters of his own breakup and personal life crisis. With the break up taking an emotional toll and turning to food, this officer was not physically prepared for the demands of his job.

Castle in the Ground

A teenager, Henry Fine, does his best to take care of his terminally ill mother. He often must give her opioid medication to help her manage her pain.

When she dies suddenly, Henry is left adrift without anyone to take care of or rely upon. While his mother was alive, they had often dealt with loud noise from another apartment. Henry bumps into the neighbor responsible, Ana, at the local pharmacy.

They soon strike up an unlikely friendship. Ana is charismatic, but she’s also a world of trouble. As the opioid epidemic spreads throughout his small town, Henry soon finds himself caught up in the addiction and violence that comes with it.

Rated R for some violence and language.

As he overwrites the echoes of their pre-Ralph past, he commemorates his love affair with the format by using the tape to make memories of himself with his parents while also employing it to tape eccentric pioneers of late-night cable TV.

When a routine traffic stop results in the unexplained, grisly death of her colleague, a cop realizes footage of the incident will play for her eyes only. As the attacks mount, she races to understand the supernatural force behind them.