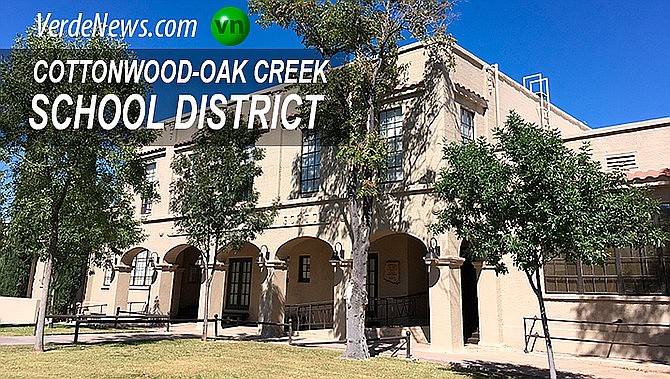 CORNVILLE — Wednesday, Cottonwood-Oak Creek learned that one of its bus drivers has died of COVID-19.

“Members of our district our deeply saddened by this enormous loss and our love, support, and prayers are with the family during this difficult time,” said Tricia Winters, executive assistant to Cottonwood-Oak Creek Superintendent Steve King.

King learned of a possible COVID-19 exposure after about 40 meals were delivered Thursday, June 25, on the district’s bus that serves the Cornville area. Late the morning of June 26, King confirmed that the exposure in question had tested positive.

“All staff were alerted to the situation (on) June 26 and should have self-reported to their supervisor if they felt they were exposed,” Winters said “Also on June 26 a press release was also sent out to the media and families who may have come in contact with the driver were informed.”

Also in the June 26 news release, King stated that the district was in the process of notifying the families who may have received a lunch from the bus.

None of the families who received lunch from the district’s June 25 Cornville area food delivery have reported to the district that they have contracted COVID-19, Winters said.

The district suspended food delivery services until Wednesday, July 1 because of the COVID-19 exposure.

King also stated that based on information from authorities and the U.S. Centers for Disease Control, students who received lunches from the bus have a low risk of exposure.