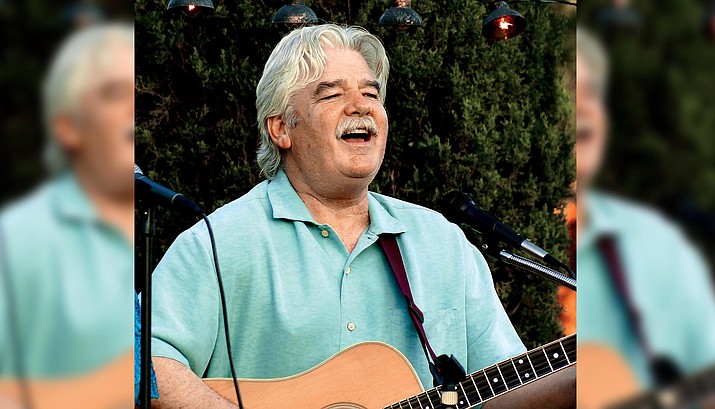 The 45-minute music tribute to the American music legend takes place every Saturday night through August at 6 p.m.

Bob Dylan once said, “Prine’s stuff is pure Proustian existentialism. Midwestern mind trips to the Nth degree. And he writes beautiful songs. I remember when Kris Kristofferson first brought him on the scene. All that stuff about Sam Stone the soldier junky daddy and Donald and Lydia, where people make love from 10 miles away. Nobody but Prine could write like that. If I had to pick one song of his, it might be Lake Marie.”

Said Weekly, “John Prine always opened his concerts with a tune called ‘Spanish Pipedream.’ That’s how this show opens and it closes with a song called ‘Hello in There.’ John Prine wrote songs of love and lost love, and songs with humorous stories about the human condition … His songs will live on forever.”

Jerome’s Liberty Theatre is a great venue for this performance, Weekly said.

“Most people don’t know that there is a very historic, turn-of-the-20th Century movie theatre upstairs that seats 100, and it is still functioning daily. Come to Jerome and see the show. Make Saturday night happen on the ‘Magic Mountain’.”