Man arrested, charged with threatening bystanders with gun near hospital 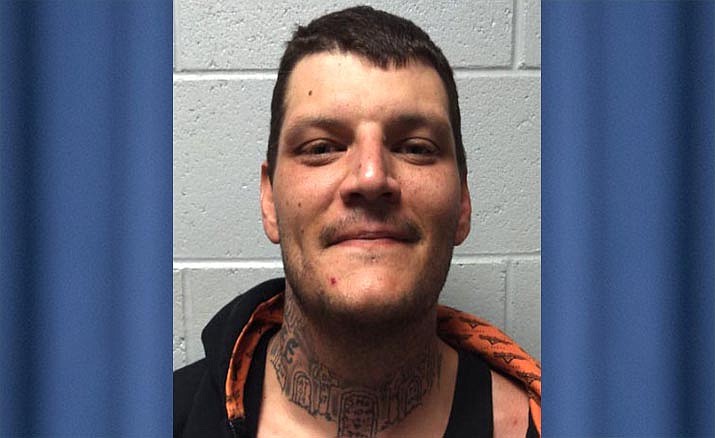 COTTONWOOD — At approximately noon Thursday, Cottonwood police officers responded to a report of a man threatening people with a handgun in a Verde Valley Medical Center parking lot.

According to a July 23 news release from the Cottonwood Police Department, the reporting persons said an unknown man jumped out of a vehicle, with a handgun, and without provocation said, “You guys got a problem? If you do, let me know.”

The man was arrested and identified as 33-year-old Richard Lee Kahler of Cottonwood. According to the news release, no handgun was initially found on Kahler, and he refused to consent to a search of his vehicle.

“Due to the likelihood of evidence being concealed in Kahler’s vehicle, officers seized the vehicle and later served a search warrant on it,” the news release stated.

During the search, officers found a loaded handgun that matched the victim’s description provided. Officers also located a usable amount of methamphetamine, marijuana and drug paraphernalia, the news release stated.

Kahler was booked into the Yavapai County Jail for reckless handling of a firearm, use of a deadly weapon during the commission of a felony, possession of a dangerous drug, possession of marijuana and drug paraphernalia.