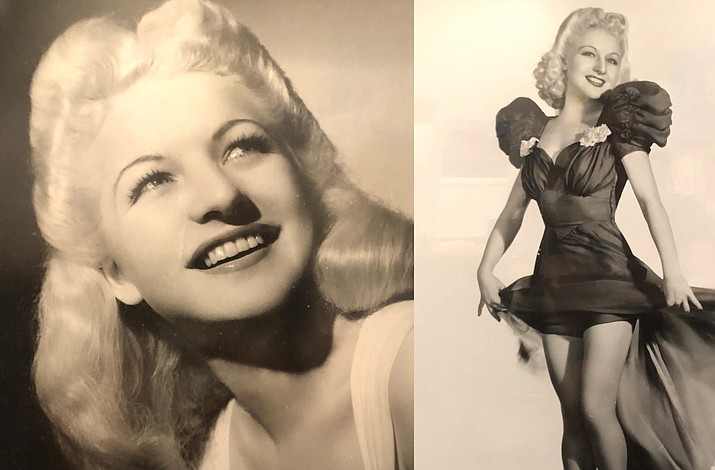 Norma Mildred Johnson was born on December 2, 1919 in Calgary, Canada to parents Luella and Millard Mohler. She grew up on a ranch in the Cypress Hills area outside of Swift Current, a small town in Southern Saskatchewan.

Norma had one older sister, Delsie, who was born in 1916 and preceded Norma in death.

Norma accomplished many things in her life including reaching 100 years of age. Both Norma and her sister Delsie danced together professionally in venues in New York, Detroit and Saint Louis. Additionally, Norma worked as a dancer in Europe during the war.

Norma stated numerous times that she had citizenship in three countries: Canada, US, and England.

Norma was introduced to the Southwest in the 1950s, first in Las Vegas and eventually discovering Northern Arizona.

Norma was baptized as one of Jehovah’s Witnesses at an assembly in Prescott, Arizona on May 15, 1954. Her dedication to the Kingdom Hall remained throughout the rest of her life.

Norma began wintering in Sedona in the 1970’s and became a full time resident in the 1990’s, continuing to drive her motorhome solo back and forth to Canada often to visit her family.

Norma could be somewhat enigmatic. She was a great story teller about her travels. She was very independent and in many ways very private. However, she was well known in the Sedona community as the well-dressed woman driving the Skylark.

A private memorial was held via Zoom hosted by the Kingdom Hall of Cottonwood earlier in July.