MDF@Home presents ‘Helmut Newton: The Bad and the Beautiful’

An entertaining new documentary on the legendary and controversial photographer 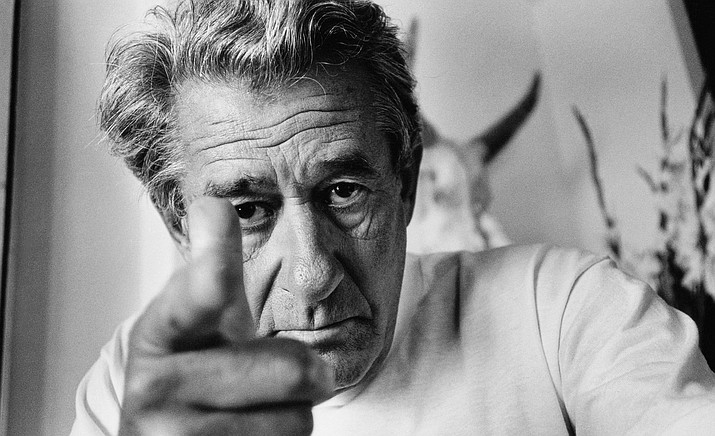 Helmut Newton: The Bad and the Beautiful is a wildly entertaining new documentary on the legendary and controversial photographer on the occasion of his centennial.

One of the great masters of photography, Helmut Newton made a name for himself exploring the female form and his cult status continues long after his tragic death in a Los Angeles car crash in 2004.

Newton worked around the globe, from Singapore to Australia to Paris to Los Angeles, but Weimar Germany was the visual hallmark of his work and his images were haunted by the past. Newton’s unique and striking way of depicting women has always posed the question: did he treat his subjects as sexual objects?

The film also features home movies, archival footage (included a pointed exchange with Susan Santong over whether or not his images are misogynistic) and, of course, arresting Newton photographs to create this wildly entertaining portrait of a controversial genius.

Log on to www.SedonaFilmFestival.org and click on the MDF@Home link under the Events tab on the home page (or directly visit www./SedonaFilmFestival.com/mdfhome/) for links to order virtual screenings of any of the available films. For each title, a portion of all sales will benefit the Mary D. Fisher Theatre and Sedona International Film Festival.