New movies to watch on DVD - or stream 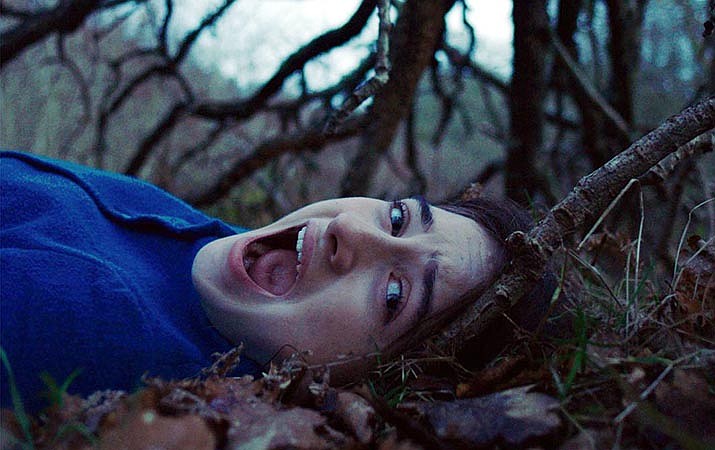 Here are some of the latest movies released on either DVD or streaming services.

Life with Shepherd is the only life Selah has ever known. The self-sufficient community possesses no modern technology, and is hidden away in the woods, far from modern civilization. Shepherd is the group’s guardian, teacher, and lover. Each of the many female members of the group is either his wife or daughter. Selah is pure in faith, but also dangerously headstrong. She was raised as a daughter of Shepherd, but it is only a matter of time before she also stands to become a wife. As an encounter with the authorities forces the women and Shepherd to build a new Eden further inland, Selah increasingly doubts her faith.

After being widowed, Frank Fogle reluctantly embarks on a journey to honor his wife’s last wish of spreading her ashes in a remote lake in her native Ireland and a promise of taking his estranged son, Sean, along for the trip.

As Sean steps out of prison the last thing on his mind is a foreign road trip with his alienated father. What he needs is a fresh start.

But when his travel plans collapse he reluctantly accepts his father’s proposal in return for a ticket to the West Coast and a promise that they never have to see each other again.

Between a disconcerting Irish wake, the surfacing of an old flame, the pick up of a pretty hitchhiker and plenty of unresolved issues, the journey becomes a little more than father and son had bargained for.

A fast living, cynical London music executive (Daniel Mays) heads to a remote Cornish village on a stag weekend where he’s pranked by his boss (Noel Clarke) into trying to sign a group of shanty singing fishermen (led by James Purefoy). He becomes the ultimate “fish out of water” as he struggles to gain the respect or enthusiasm of the unlikely boy band and their families (including Tuppence Middleton) who value friendship and community over fame and fortune. As he’s drawn deeper into the traditional way of life he’s forced to reevaluate his own integrity and ultimately question what success really means.

Rated PG-13 for some strong language, and suggestive references.

The story of a group of Jewish Boy Scouts who worked with the French Resistance to save the lives of ten thousand orphans during World War II.

Rated R for some violence.