Wheeler sentenced to five years in prison for domestic assault 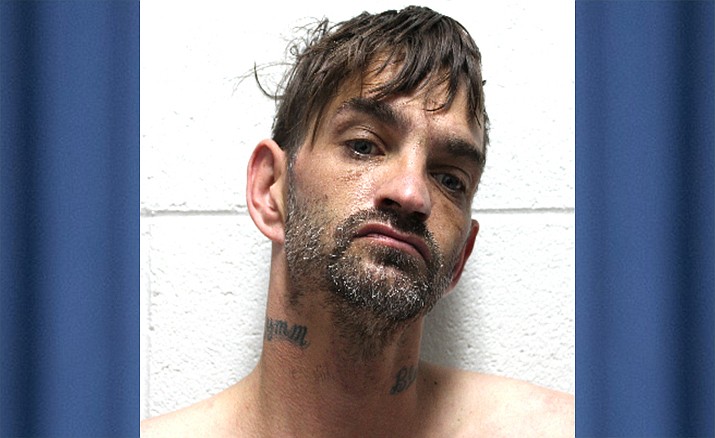 CAMP VERDE -- A Cottonwood man has been sentenced to five years in prison for attacking a pregnant woman in March.

The incident occurred March 31 when Cottonwood Police Department officers responded to a physical domestic violence call. On arrival, they found a woman trapped inside a car while Wheeler was using a rock to break the car windows to reach her. Wheeler became combative with officers and was taken into custody.

Officers learned Wheeler and the woman had been arguing in their apartment about their relationship. Wheeler became violent, striking the victim, who is pregnant, and threatening to kill her unborn child.

A friend arrived at the residence and, when they both tried to leave, Wheeler attacked the car, throwing a rock through the vehicle window and striking the woman. Wheeler also caused extensive damage to the vehicle.

“In January of this year,” said Polk, “a new online portal was created where victims can quickly and privately fill out the forms needed to apply for an Order of Protection at any Arizona court.”

This free service can be accessed from any computer or smartphone. To get started, visit: https://azpoint.azcourts.gov/