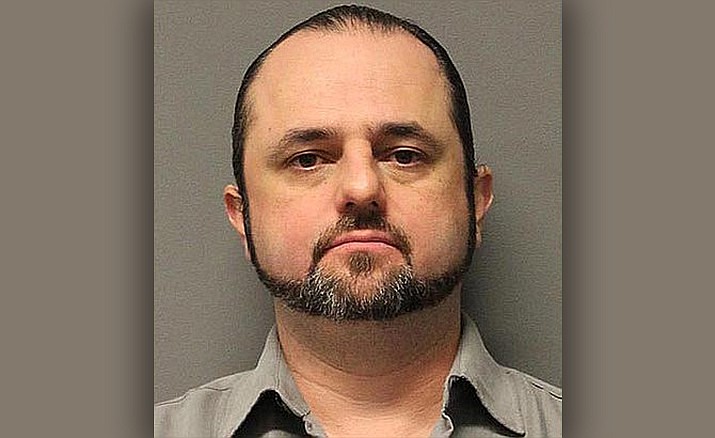 A massage therapist working in the Sedona area has been sentenced to 24 years in state prison by Yavapai County Superior Court Judge Michael Bluff.

Orrico was previously found guilty of the crimes in a jury trial.

The evidence at trial showed Orrico was a licensed massage therapist who was working as an independent contractor in the Sedona area. In 2016, over a nine-month period, three different women, none of them known to the other, reported Orrico making sexual advances to them during massage sessions. Each of the victims separately filed police reports with the Sedona Police Department.

According to Yavapai County Attorney Sheila Polk, “Sexual predators often count on victims remaining silent. Thanks to the courage of these three women in coming forward to report what happened to them, a sexual predator has been removed from the streets of Yavapai County.”

Polk also expressed appreciation to the investigators of the Sedona Police Department and to Deputy County Attorney Patti Wortman for their work in uncovering and successfully prosecuting the case. “I also want to thank the men and women who served on the jury in this case,” said Polk. “Cases of a sexual nature are often difficult to sit through, and I am grateful to our jury for their commitment to seek the truth in this matter.”