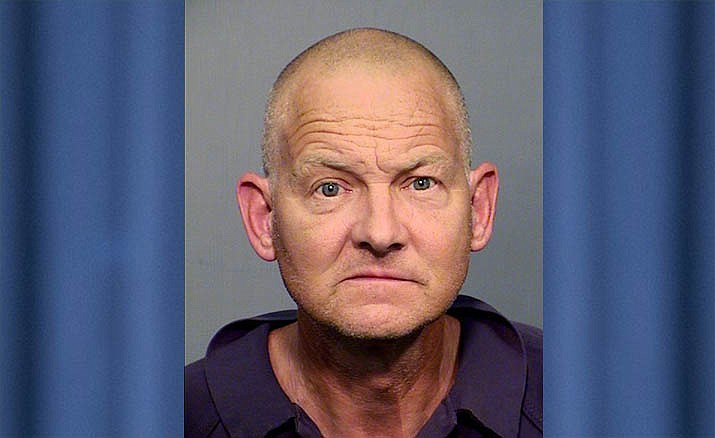 ASH FORK — A man was booked into the Coconino County Detention Facility on Sunday for charges that include threatening and intimidating after he allegedly fired a gun in an area near U.S Census workers.

Coconino County Sheriff’s deputies were called to Kaibab Estates West, in the Ash Fork area, at about 12:35 p.m. Sunday. The report, from U.S. Census workers, was that gunshots hand been fired, telling dispatch that when exiting their vehicle to check an address, they heard what they believed to be a loud gunshot.

They then got back into their vehicle to leave the area, but the road was blocked by another vehicle.

The workers were then were contacted by a man who approached their vehicle while carrying a shotgun. The workers identified themselves and left the area.

This investigation is ongoing, the release states.