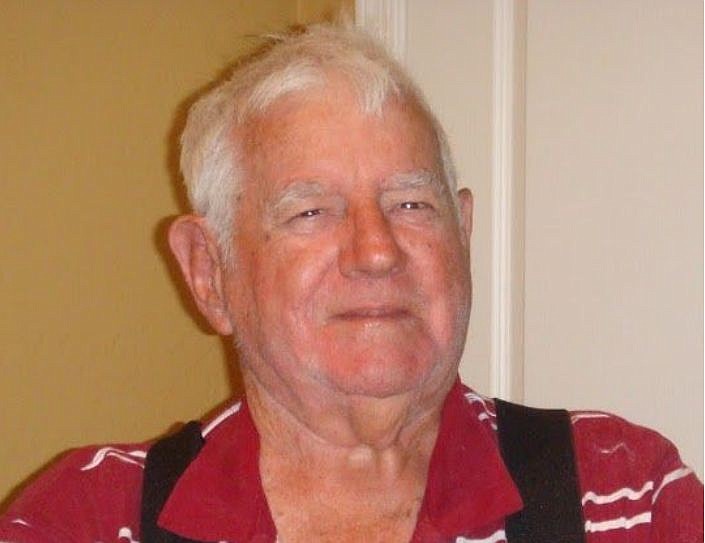 Thomas Edward Lewis (Poppie) An Arizona native and avid fisherman was born September 4, 1932 died on May 6, 2020 holding the hands of two of his daughters.

Tom, Dad, Pop or Poppie, as he was known to most, was born at Yuma General Hospital in Yuma, to Darthula and Thomas Haven Lewis.

Tom graduated from Camp Verde High School in 1951. He served in the United States Army during the Korean War.

Tom had a full life and knew no stranger. While he did not wish to have any type of service, he would want you to do a little fishing in remembrance of him.