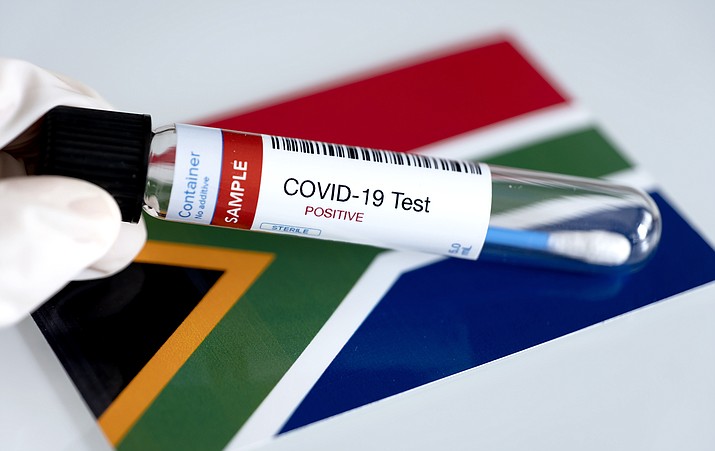 CORNVILLE — Because of a COVID-19 exposure on one of its buses, the Cottonwood-Oak Creek School District has suspended food delivery services until Wednesday, July 1.

According to C-OC Superintendent Steve King, the district was notified of a possible COVID-19 exposure following the delivery of about 40 meals on its Thursday, June 25, bus that serves the Cornville area.

“We were hoping it was a false positive,” King said. “We were waiting for confirmation from the doctor.”

According to a June 26 news release, Cottonwood-Oak Creek advises families along the Cornville route to self-monitor by taking their temperatures twice a day and to keep an eye on other respiratory symptoms like coughing, shortness of breath and sore throat for the next two weeks.

“Based on information from authorities and the U.S. Centers for Disease Control, the students who received the lunches from the bus have a low risk of exposure,” King stated in the news release. “Out of an abundance of caution, we are in the process of notifying those families who may have received a lunch from this bus.”

The district’s decision to suspend food delivery means that meals will not be delivered on June 26, June 29 or June 30, King confirmed.

“COVID-19 is very real and is now in our community and we encourage people to do their part by washing their hands, physical distancing when possible, please be responsible when in public,” the news release stated.

The district will continue to provide updates through its Schoolmessenger, texts, e-mails, Facebook and the district’s website, cocsd.us.