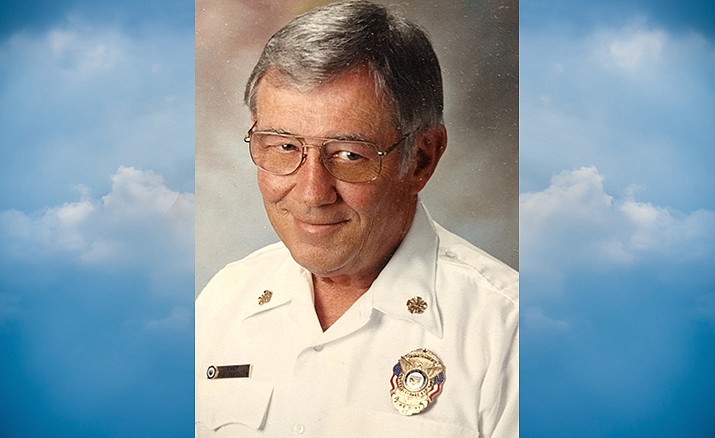 After a short time in Ohio, his family moved back to Lewistown, where he grew up and developed a love for hunting and fishing. After graduation, he joined the Army and went to basic training; the war ended and he was able to return home. He went into banking as his first career choice and worked his way up to become president of banks in Montana and Arizona.

He started his second career as a volunteer fireman/EMT and became Chief of Cornville/Page Springs Fire Department. He was instrumental in the merging of two departments to become the Verde Valley Fire District. He then went on to be Chief of the Verde Valley Ambulance Company.


Doug is survived by his brothers, Dale (Kathy) and David (Adele) of Montana and his children, Pam (Mike) of Nebraska, Susan (Glenn) of Cottonwood and Greg (Katie) of Rimrock.