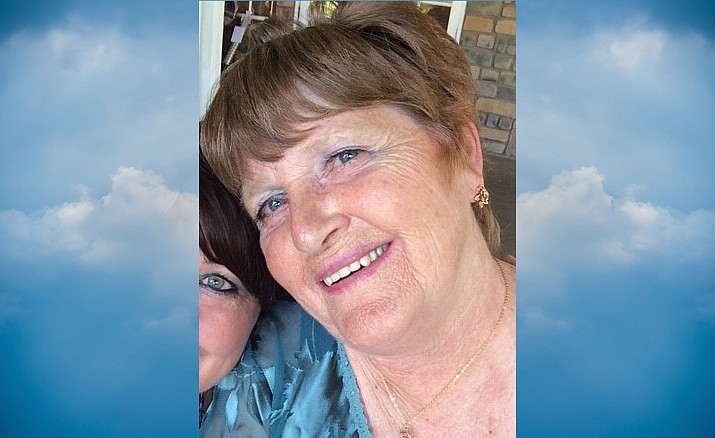 Carla Sites, 70, of Camp Verde, Arizona, passed away at Haven of Camp Verde after a lengthy time of illness on June 23, 2020.

She was born in Missoula, Montana on November 13, 1949 to the late Carl and Rose Smith.

She moved to Camp Verde in 1965 with her parents and one sister and two brothers.

Carla married Harold Sites on May 17, 1973 in Cottonwood, Arizona.

After a period of two years in Black Canyon City, her family moved to Prescott from 1975 to 1993.

Carla and her husband, Harold then tried full timing in a fifth wheel RV for two years and then settled back into Camp Verde in January of 1996.

Carla was an LPN/Licensed Practical Nurse for several years and is a member of Lighthouse Baptist Church in Camp Verde along with her husband.

The funeral service will begin at 10:00 a.m. Graveside service and committal will follow at Middle Verde Cemetery.

Shaded canopy and water will be on hand.