Man arrested, allegedly with 73 fentanyl pills, during Cottonwood traffic stop
Allen out of jail on $10,000 bond 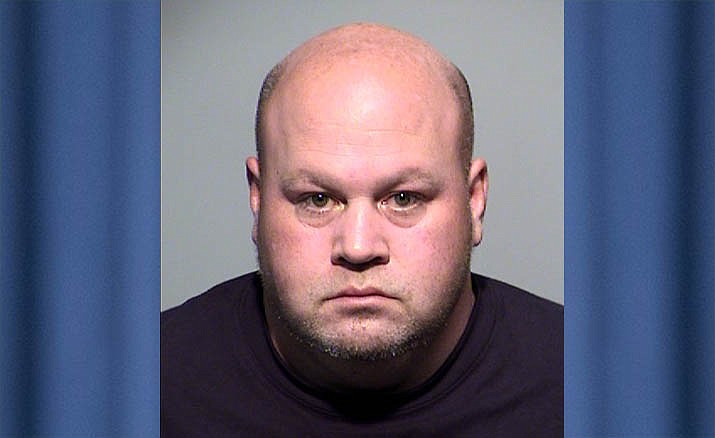 COTTONWOOD - A man arrested last week on narcotics charges after allegedly being in possession of 73 fentanyl pills has bonded out of jail.

According to the Yavapai County Sheriff’s Office, Jerry Allen, 44, of Cottonwood, was booked on three counts of possession of narcotics for sales and other drug charges June 25.

He was arrested following a traffic stop in Cottonwood at about 7:45 p.m. in the 900 block of South Main Street.

He was booked into the Camp Verde Detention Center and has been released on a $10,000 bond show Verde Valley Justice Court.

According to the YCSO news release, Cottonwood police were alerted, during the traffic stop, that Partners Against Narcotics Trafficking task force detectives were looking for Allen. Over the past several weeks, detectives from PANT developed information that Allen was involved in the ongoing sales of fentanyl.

He initially denied possession of having any drugs. During follow up, Allen claimed he did not use or sell fentanyl, according to YCSO.

He was arrested based on probable cause obtained after confirming his participation in drug sales.

After detectives confronted him with evidence of sales, he admitted personal use of fentanyl daily over the last few months and occasional sale of the pills.

While he was being booked into the Detention Center, Allen read and signed a notice warning that taking or possessing drugs or contraband into the jail is a violation known as promoting prison contraband.

During a pre-body scanner screening of Allen at the jail, detention officers recovered a bindle baggie containing 73 fentanyl pills that Allen had allegedly stored in his rectum.

As a result, Allen was charged with promoting prison contraband, along with possession of drug paraphernalia. 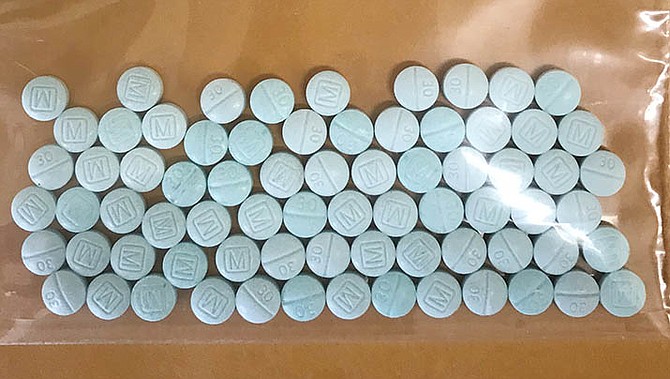