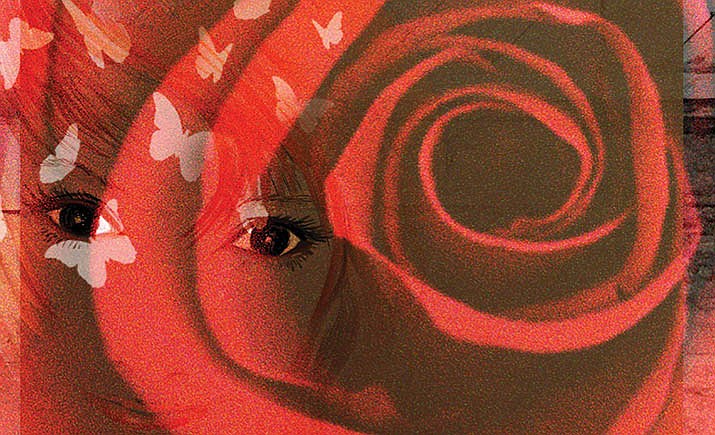 Here are some of the latest music albums that are being released this month.

While his last few albums have focused on facing the reality of mortality and crying or laughing in its face, this one is focused much more on celebrating the now and embracing life, love and friends & family.

The album includes new songs written by Willie and long time producer Buddy Cannon combined with new songs written by Chris Stapleton and Toby Keith plus a handful of classic songs that Willie interprets his way, all performed with an amazing band of Nashville gunslingers.

First Rose of Spring is the 70th studio album by Nelson. The album was originally scheduled to be released on April 24, but was pushed back to July 3 due to the COVID-19 pandemic.

Tracks include: First Rose of Spring, Blue Star, I’ll Break Out Again Tonight, Don’t Let the Old Man In, Just Bummin’ Around, We Are the Cowboys, Stealing Home, I’m the Only Hell My Mama Ever Raised.

Corb Lund embraces his rich and rustic western heritage with a style that’s unique, honest and resolute, while touching on a range of cowboy themes ‘ from rough-and-tumble tales of lawless frontier saloons, to the sombre realities of running a modern family ranch.

As a descendant of many generations of rodeo contestants and ranchers, he sings about a life that he and his ancestors have lived themselves, paired with his quick-witted, wry observations of today’s world.

As a result of his heritage and the ten years he spent touring the world with his indie rock band, Corb’s writing resonates emphatically with rural and urban audiences alike. It’s a classic sound with a twist, something of a rarity these days, but one that evokes the spirit of the American West, past and present. Corb Lund’s 11th studio album, Agricultural Tragic, finally puts a name to the genre he’s been embodying all of these years.

Tracks include: 90 Seconds of Your Time, Old Men, I Think You Oughta Try Whiskey, Raining Horses, Oklahomans!, Grizzly Bear Blues, Dance With Your Spurs On.

The universal importance of nighttime rituals is celebrated in this recording of choral music from many different traditions and eras.

This is the first professional release by the Georgia State University Singers under the direction of Deanna Joseph.

The Georgia State University Singers with Deanna Joseph were finalists in the 2014 American Prize in Choral Performance.

The composers range from Renaissance to romantic to contemporary, skipping the Baroque era.

The program is nicely unified by mood and sound, without jarring transitions.

The sound is excellent, deliberately distanced a bit to pick up the reverberations in the Peachtree Road United Methodist Church in a way which is much more representative of real-life experiences than some close-miked recordings that put the singers in your lap.

Prior to his untimely passing, Chester personally announced a 2017 Grey Daze reunion on social media.

As he never got the chance to launch the reunion himself, his bandmates, friends, family, and various collaborators stepped up to give the music the second chance it deserved, finishing what the late singer started.

The musicians — longtime members Sean Dowdell [drums, backing vocals] and Mace Beyers [bass] as well as Cristin Davis [guitar] recruited in 2017 — curated 11 tracks from their catalog and rerecorded the music in 2019 to accompany Chester’s original vocals, which comprised many unheard takes from the vault. Released by Tom Whalley’s Loma Vista Recordings and produced by Jay Baumgardner.

The result illuminates the prophetic power of an icon on the cusp of one of rock ‘n’ roll’s most significant revolutions and deepens his already venerable legacy in the process.

Tracks include: Sickness, Sometimes, What’s In The Eye, The Syndrome, In Time, Just Like Heroin, B12, Soul Song, Morei Sky.

Mordechai is a story of finding yourself in unexpected places.

Travel weary and without a home after 24 itinerant months of travel and touring, Laura Lee went on a hike with a family of strangers, led by a father named Mordechai.

Here, on this least expected journey after so many others, she found spiritual awakening and rebirth.

Known already for drawing on the music of locales like Thailand and Iran, Khruangbin found their most diverse and global influence by looking inward, returning to their hometown and America’s most diverse city: Houston, Texas.

With Laura Lee’s voice now clear and centered amid a glossolalia of musical influence and 14 languages, Khruangbin have found singularity in multiplicity.

Tracks include: First Class, Time (You and I), Connaissais de Face, Father Bird, Mother Bird, If There Is No Question, Pelota, One to Remember, Dearest Alfred, Shida.