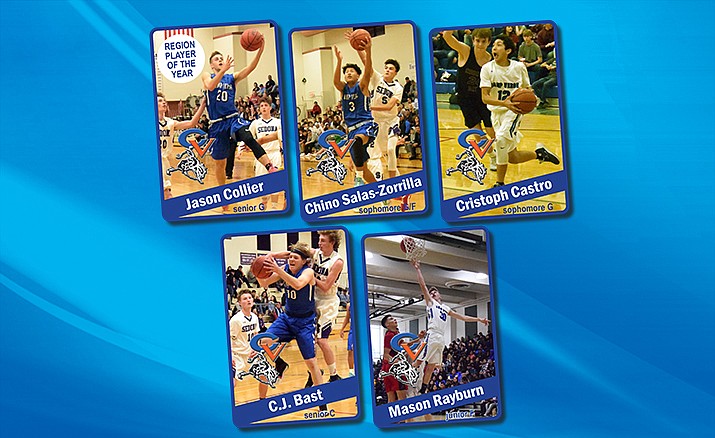 Camp Verde and Glendale Prep both had five players honored, though GP had four All-Region players to the Cowboys’ three.