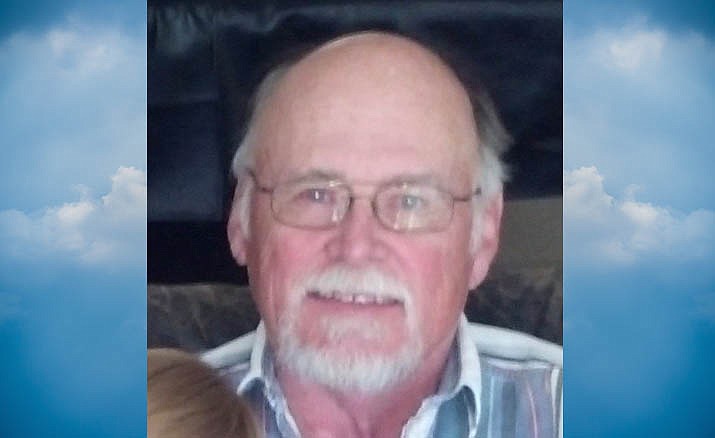 On Monday, March 2, 2020, Robin “Rob” Gordon Riffle, loving husband, father of 2 sons and grandfather of 4 grandkids, passed away at the age of 72.

Rob was born on December 4, 1947 in Sioux City, Iowa to Edward (Gordon) and Arlene Riffle.

He was enlisted in the Navy from 1969-1974. He attended Briar Cliff College, where he obtained his Bachelor’s in Science Degree.

They moved to Flagstaff Arizona in August 1977 for him to pursue a master’s degree at NAU. He worked at the Forest Service before beginning a 32-year career at W.L. Gore and Assoc.

They raised 2 sons Sam and Adam.


Rob had a passion for the outdoors. He loved to hunt, hike, birdwatch, camp, dabble in amateur photography and shoot. Reloading and cowboy action shooting were major parts of his life along with an interest in antique firearms.

Rob always had projects that he was working on from frame making, motorcycle and car wrenching, endless yard work and planning for other ways to get himself in trouble.


He was proceeded in death by his father, Gordon and sister, Melody.

He is survived by his mother, Arlene; wife, Sharon; two sons, Adam (and wife Miki) and Sam (and wife Summer); his brother, Jay and wife Rose; sister, Merrilee and four grandkids, Sadie, Robert, Wesley and Lucas.

He will be laid to rest at the Veterans Memorial Cemetery at Camp Navajo, Bellemont, Arizona. Memories and condolences can be shared with family online at www.norvelowensmortuary.com.