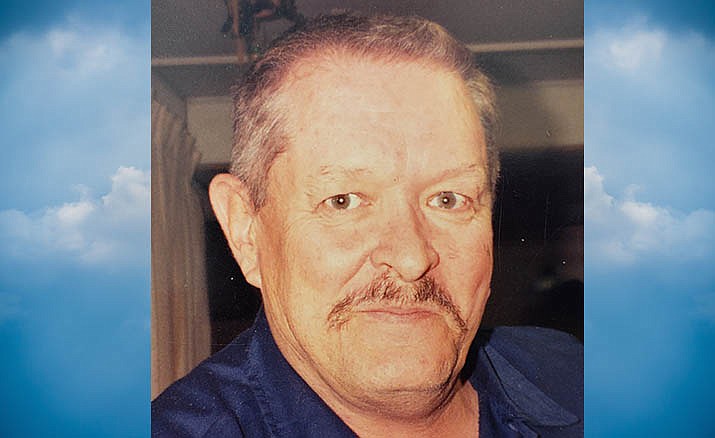 A Green Beret has met his fate.

Sgt. First Class Floyd D. Washburn (Retired) passed on 18 Feb. 2020 where and how he wanted to go - in his chair in the Camp Verde home he built.

Floyd joined the US Army in 1952 and fought in Korea then rejoined the Army, became a Green Beret and served two tours in Vietnam.

Floyd was proud to be part of America’s Special Forces and his parachute wings and only retired due to injuries sustained during a mission.

He was a lifetime member of the Special Operations Association and a long term supporter of the Disabled American Veterans.

A long-time resident of Arizona, he spent his final years in the Verde Valley.

He is survived by his spouse, Ruby Washburn, his sons, Bruce Washburn and Carl Washburn, a daughter, Marie (Washburn) Claybourne and Ruby’s five children. Arizona cousins include Myron Johnson and Eugene Johnson and a granddaughter, Amanda Washburn, resides in Minnesota.

He was buried in the National Memorial Cemetery of Arizona on 27 Feb. 2020 with full military honors.