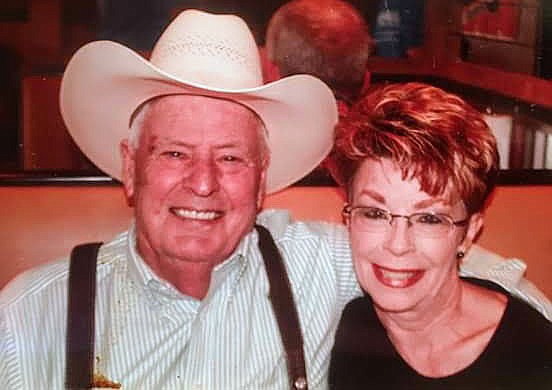 Woodrow passed from this life, into the arms of his Savior Jesus Christ on March 2nd, 2020, in Prescott Arizona. He was 81 years of age.

His four brothers include: Jerry, Harold, Harley and Mike Killman. His sisters include Virginia (Sissy) Killman, along with a baby sister, Renee, who passed at approximately two years of age. Sissy has also preceded Woody in death.

Woody moved to Flagstaff, when he was in his twenties. There he met and married Linda Lloyd. They lived in Flagstaff for 25-plus years.

His children include three sons: Rantz, Shannon and Randall Killman. Rantz has preceded Woody in death. He has two daughters: Tammy Killman Bates and Dana Killman Monnett. He has been blessed with 20 grandchildren and 11 great-grandchildren. In 1987 Woody and Linda moved to Camp Verde. He continued his trade working as a professional electrician employed with International Brotherhood of Electrical Workers until he retired.