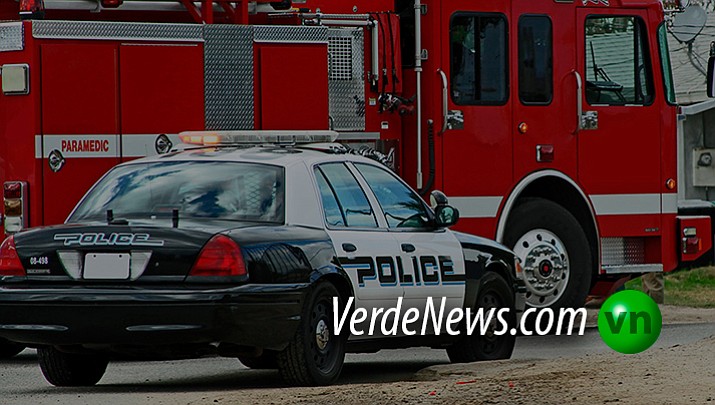 VERDE LAKES - According to a news release sent out Monday afternoon by the Camp Verde Marshal’s Office, a woman’s body was found along the bank of West Clear Creek Sunday morning.

Deputies were called to the area of East Skyline Drive and Citrus Way shortly after 9 a.m. Sunday for a report of a possible deceased woman on the bank of the creek. Deputies and Copper Canyon Fire and Medical personnel confirmed the death, and the woman was later identified as Kimberly Joy Vargo of Camp Verde.

The release says that at this time, “Foul play does not appear to be a factor” in the woman’s death.

CVMO said it will release more information as it becomes available.