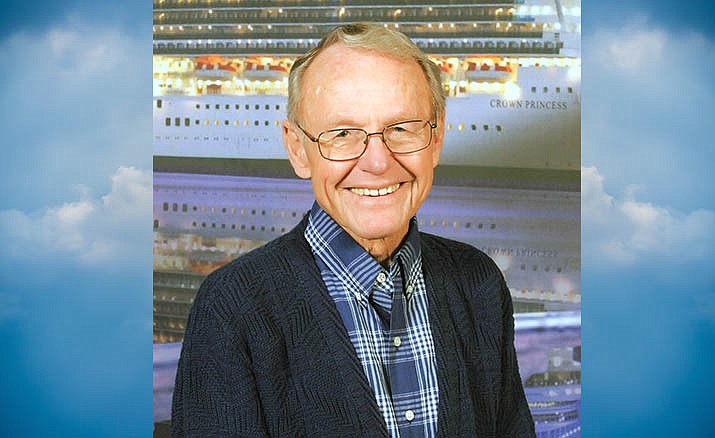 He was born in Grand Junction, Colorado on May 13, 1938 to the late William Guy Merritt Jr. and Mary (Durr) Merritt.

Jack was raised in the Los Angeles area, and joined the United States Army. His work experience included delivering newspapers, working for Fuller Brush Co., and finally finding his place as a semi-truck driver covering the Los Angeles area for 30 years.

Retirement brought Jack and his wife, Loleta to Cottonwood in 1998 where he continued his love of flying and was an active member of EAA volunteering to fly “Young Eagles”.

He was also an avid bowler.

Jack served faithfully as a member of The Church of Jesus Christ of Latter-Day Saints in various callings, including as an ordinance worker for the Mesa and Phoenix Temples.

He served in the community as a Boy Scout leader, a Juvenile Justice Committee volunteer, Cottonwood Airport president, and delivered Meals on Wheels.

The family wishes to have a Celebration of Life at a future date.

You can leave your condolences for the family at www.buelerfuneralhome.com.