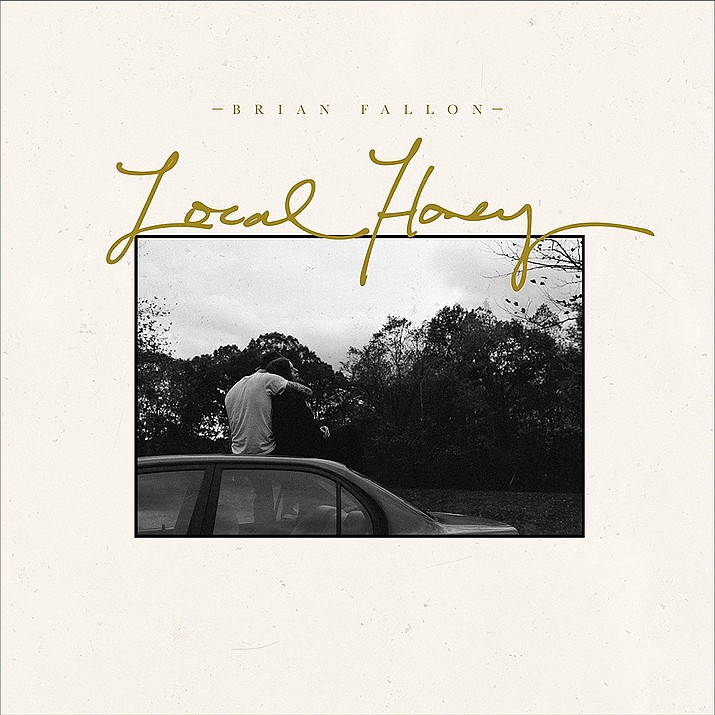 The lead singer of beloved heartland-punk band The Gaslight Anthem, Brian Fallon steps away from that sound and into a stripped-down Americana.

Fallon, born Jan. 28, 1980, is an American singer-songwriter and musician. He is best known as the lead vocalist, rhythm guitarist, and main lyricist of the rock band the Gaslight Anthem, with whom he has recorded five studio albums.

Fallon is also a member of the duo the Horrible Crowes alongside the Gaslight Anthem’s guitar technician and touring guitarist, Ian Perkins.

When Fallon was 17, he released a cassette under the stage name ‘No Release’.

Tracks include: When You’re Ready, 21 Days, Vincent, I Don’t Mind (If I’m With You), Lonely For You Only, Horses, Hard Feelings, You Have Stolen My Heart.