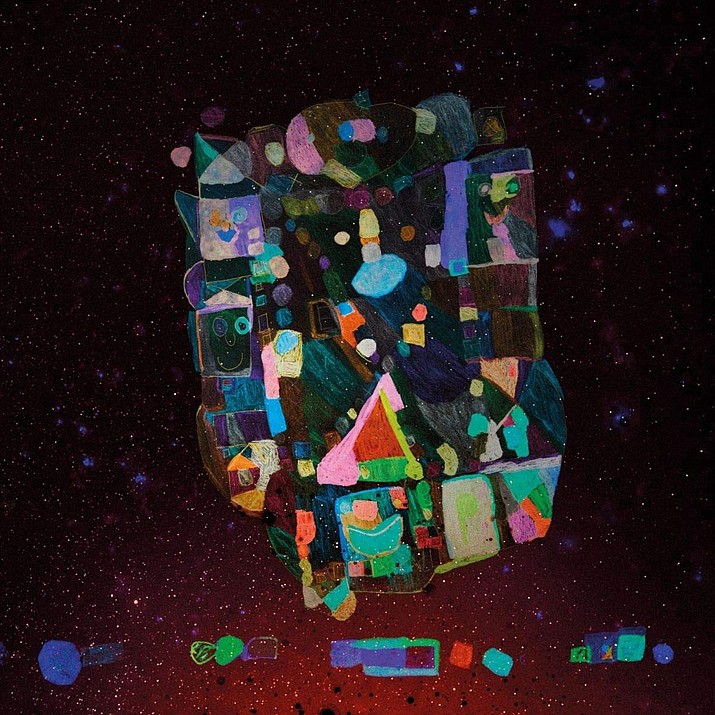 Little Dragon – New Me, Same US

Little Dragon is the pioneering Swedish four-piece fronted by enigmatic vocalist Yukimi Nagano, with multi-instrumentalists Håkan Wirenstarnd and Fredrik Wallin on keyboards and bass respectively and Erik Bodin on drums and percussion.

‘Tried’, their recent collaboration with BAD BAD NOT GOOD received great support from the likes of Pitchfork, The FADER, NPR, Annie Mac and more. GRAMMY-nominated for 2014’s ‘Nabuma Rubberband’, Little Dragon have long been seen as one of the most sought-after groups to work with.

Tracks include: Hold On, Rush, Another Lover, Kids, Every Rain, New Fiction, Sadness, Are You Feeling Sad?, Where You Belong, Stay Right Here, Water.