NEW MUSIC: In This Moment – Mother 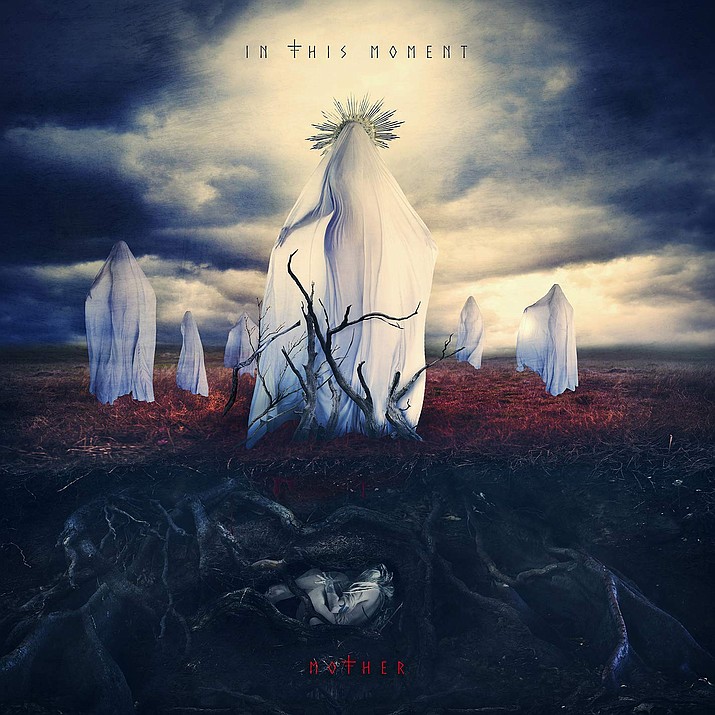 In This Moment – Mother

In This Moment will release their seventh album “Mother.”

“Mother” follows 2017’s beloved “Ritual.” Excitement for this record burns at a fevered pitch, as In This Moment landed on several “Most Anticipated” lists, including Alternative Press, Loudwire, and Revolver.

On Feb. 21, the band released the second single of the album titled “Hunting Grounds” featuring Joe Cotella of Ded.

Tracks include: The Beginning (Interlude), Fly Like An Eagle, The Red Crusade (Interlude), The In-Between, Legacy, We Will Rock You (feat. Maria Brink, Lzzy Hale and Taylor Momsen), Mother, As Above, So Below, Born In Flames.