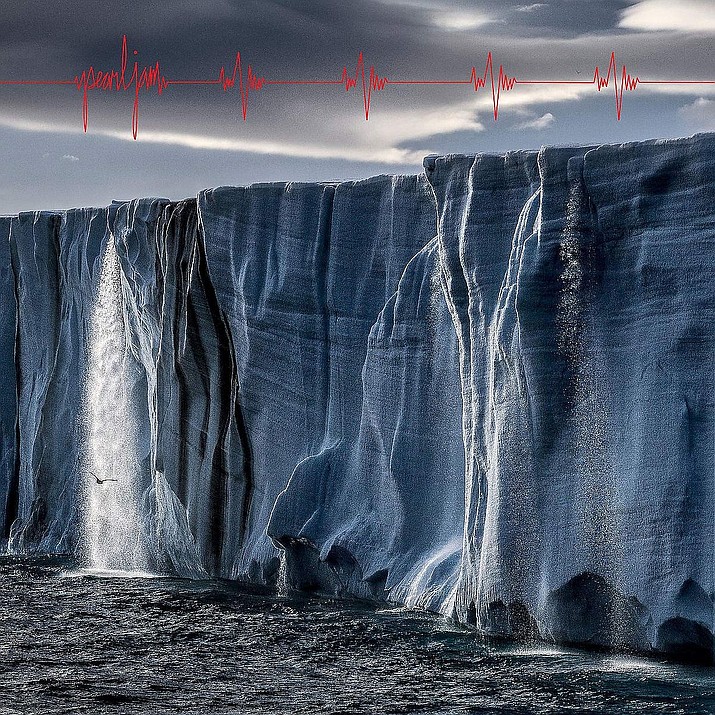 Pearl Jam will release their much-anticipated eleventh studio album, Gigaton, on March 27. It marks the band’s first studio album since 2013. “Making this record was a long journey,” explains Mike McCready.

“It was emotionally dark and confusing at times, but also an exciting and experimental road map to musical redemption,” he said. This year officially marks 30 years of Pearl Jam performing live, with more than 85 million albums sold worldwide and a 2017 induction into the Rock and Roll Hall of Fame.

The band’s lineup consists of founding members Eddie Vedder, Mike McCready, Stone Gossard and Jeff Ament, as well as drummer Matt Cameron, who joined in 1998. Keyboardist Boom Gaspar has also been a session/touring member with the band since 2002.

One of the key bands in the grunge movement of the early 1990s, its members often shunned popular music industry practices such as making music videos or giving interviews.