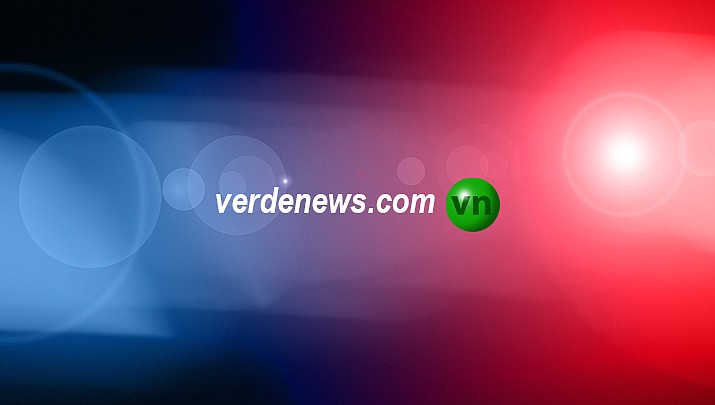 RIMROCK – Yavapai County Sheriff’s Office deputies late Monday afternoon were on the lookout for a male adult motorist with dementia, who was not supposed to be driving, and was recently released from the Verde Valley Medical Center with a COVID test pending.

"An attempt to locate was sent to area law enforcement agencies, a YCSO news release stated.

Deputies were searching from the area along Cornville Road from its intersection with Beaverhead Flat Road to Rimrock when a deputy located the patient outside a business in McGuireville, the report said.

A deputy transported the man home and gave his car keys to a friend, YCSO reported.

The deputy used the recommended COVID transport procedures and later sanitized his vehicle at the Camp Verde Jail, YCSO reported.