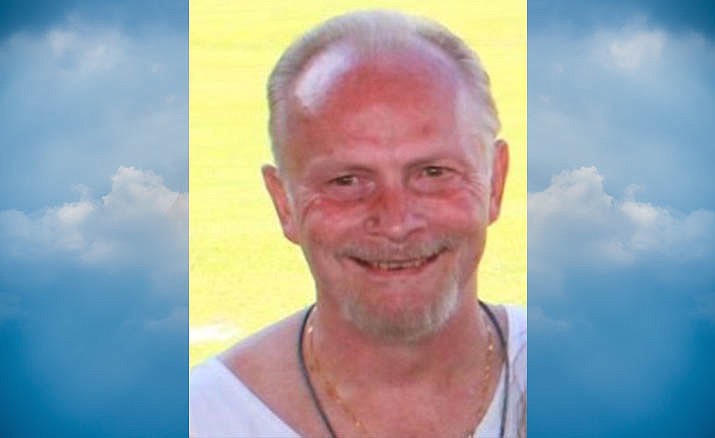 In 1983 after graduating from Fernley High school in Fernley, Nevada, Thomas joined the US Army. Thomas was primarily stationed in Germany where he met and married the love of his life, Mechthilde Eisend, August 23rd, 1990.

Thomas fought in both Desert Shield and Desert Storm. He was very decorated. He retired from the Army after 8 years on September 24th, 1991.

Thomas continued to live in Germany with his wife and children until his passing. Thomas enjoyed riding his Harley, watching sports (his favorite teams were the AZ Diamond Backs, AZ Cardinals, Phoenix Suns, Atlanta Braves and Atlanta Falcons).

Thomas traveled to Arizona as often as he could, almost yearly to see his family and friends that lived in the USA.