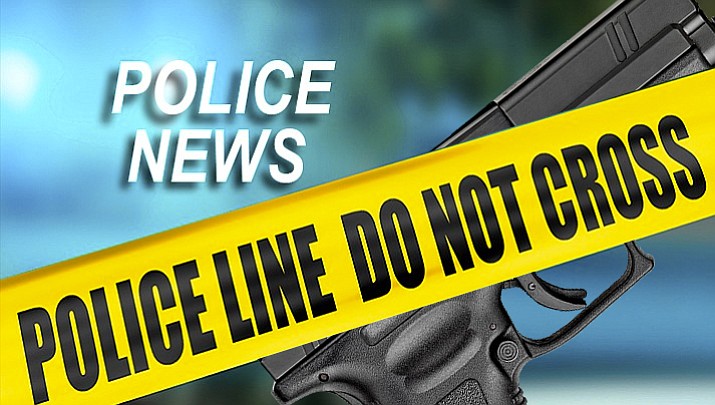 CORNVILLE — Saturday evening, a single-rollover wreck claimed the life of the driver and injured four people.

At about 7 p.m., firefighters and Yavapai County Sheriff’s Office deputies were dispatched to a dirt stretch of Willow Point Road in Cornville for a single-vehicle wreck.

Fire personnel arrived first to find a red Nissan hatchback sedan on its side. The driver, Matthew Mattias, 24, succumbed to his injuries.

There were four passengers in the vehicle — a 14-year-old boy, a 16-year-old girl, an 18-year-old man and a 38-year-old man. All sustained various injuries that were serious but not life-threatening.

All five occupants of the vehicle are from Cottonwood.

During interviews, deputies were told the group was returning from a trip to the river when the driver, who had been drinking alcohol, intentionally began to swerve in the roadway for “fun.” He eventually lost control causing the car to roll on its side.

The driver was not wearing a seatbelt, according to the adult passengers. There are also indications many of the passengers were not wearing seat belts at the time of the collision.