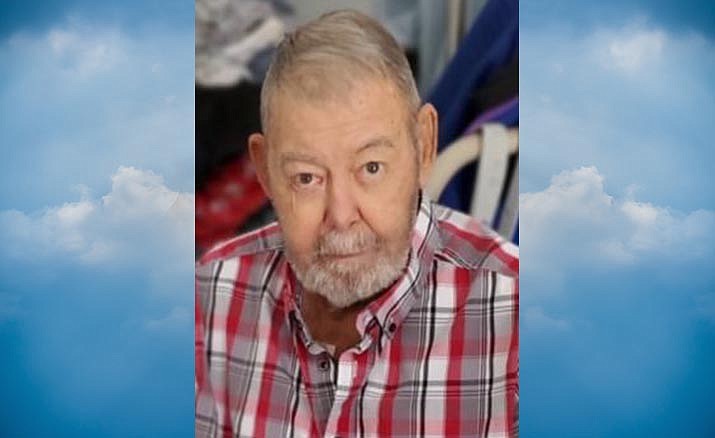 Carl Clayton Clark, 77, passed away peacefully on April 30th, 2020 at his home after a courageous battle with chronic illness.

He had two brothers, Leroy Jr. and Alvin, whom all have proceeded him in death.

Carl met the love of his life, Pam (Fry) Clark while working for his father’s gas station. They had a short courtship due to Carl being drafted into the Army. They decided to marry in 1967 before Carl was to be shipped off to Vietnam.

When Carl returned after serving his duty to his country, he decided to work for the U.S. Postal Service and retired in 2002 after thirty-one years of service. Carl was a devoted husband and father who also had a passion for the outdoors.

The Clark family would like to thank the countless healthcare workers and those that provided services to Carl that enabled him to have a quality of life.