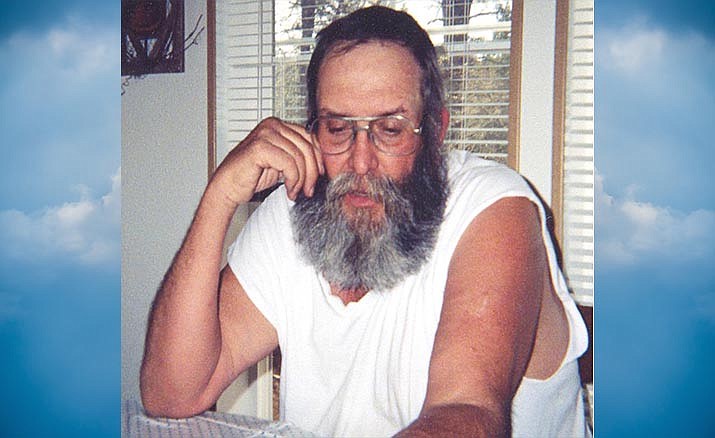 He was a former resident of Camp Verde, Arizona, where he was a lumberjack and a truck driver.

Robert was preceded in death by a brother, Ronald McNeil in 2016. Robert’s wishes were to have a private family memorial service at a later date.

Arrangements are under the direction of Morrison Funeral Home.